From one extreme to another 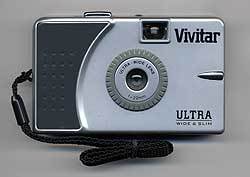 I spent time this week shooting two very different cameras.  I have made more pictures with my Vivitar Ultra-Wide and Slim than with the others in my camera collection with only a couple exceptions.  The little plastic point-and-shoot probably doesn't weigh an ounce.  It has no adjustments for speed or aperture, and a sharp two-element lens with a 22mm focal length that catches a finger a couple times in each roll of film.  The exposure latitude of modern color films like Fuji 200 makes the camera a lot more versatile in regard to varying light conditions than might at first be imagined. 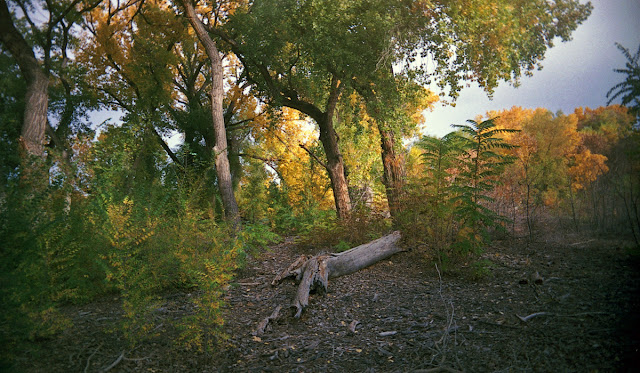 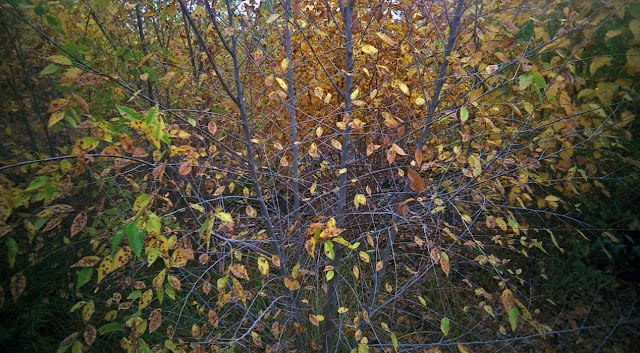 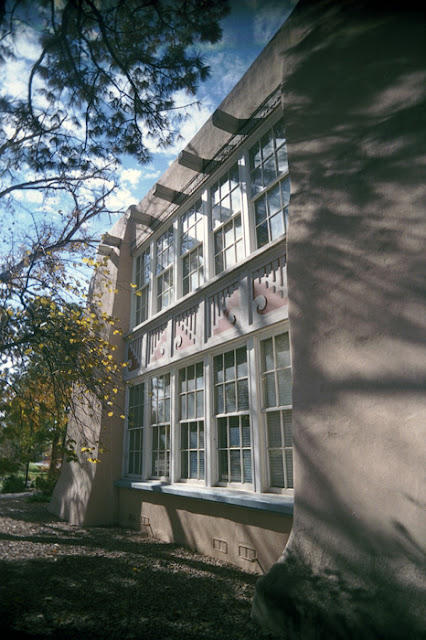 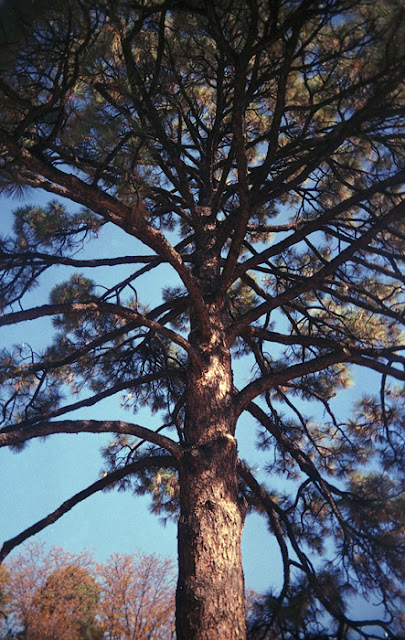 The Kodak Monitor Six-20 was the end of the line for the company's medium format folding cameras that lasted over half a century.  It is the most capable of its type with auto frame advance, double-exposure prevention and a parallax correcting view finder.  My example has a very reliable Supermatic shutter with a 1/400 top speed and a coated four-element f4.5 Anastigmat Special lens. 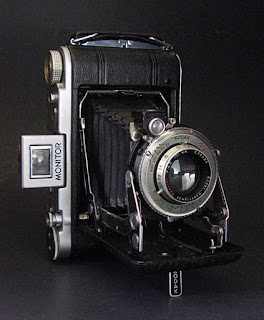 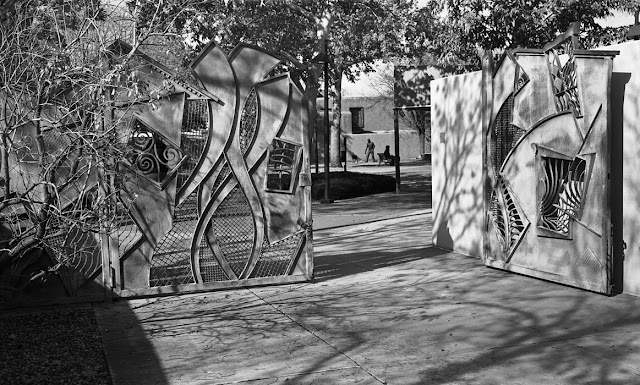 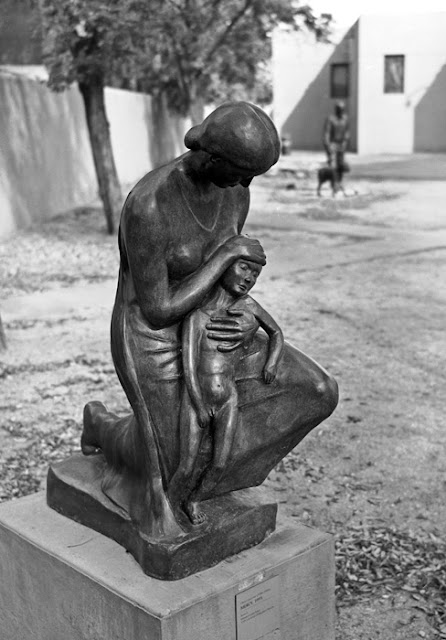 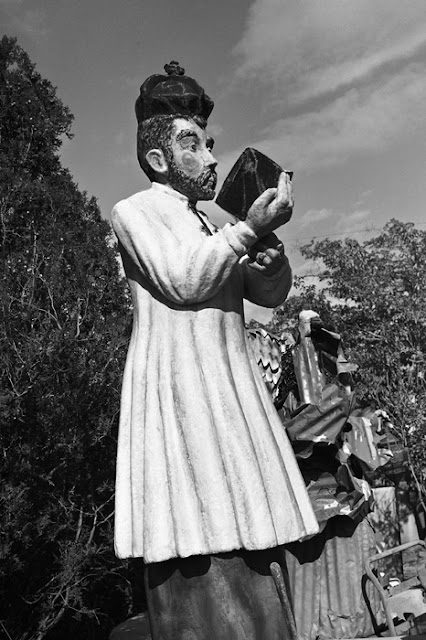 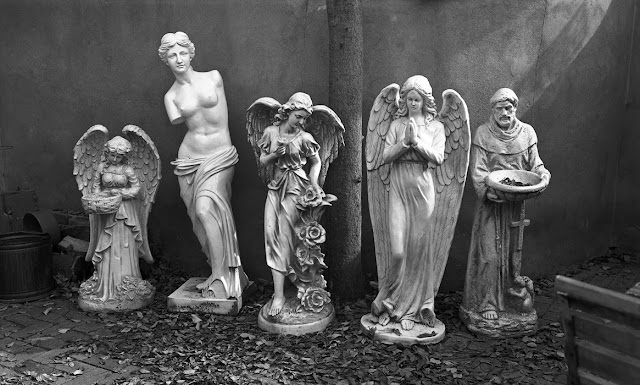 I always enjoy the work you do with your VUWS. You've really learned to work with and through its limitations and play to its strengths.

My Monitor is coming up for its turn in Operation Thin the Herd. Mine has some issue with the shutter linkage that I must try to fix before spooling any film into it. Pressing the shutter button doesn't quite activate the shutter, but if I stick my finger in the linkage and move it I can get the shutter to fire.

That long linkage and the connection to the double-exposure prevention and film advance is a definite weakness of the design. I lost a frame on my last roll when the double-exposure prevention clicked off, but the shutter did not trip. Some judicious cleaning and lubrication might help, but I'll likely just use a cable release for the next roll. That, however, does complicate the film advance process.