The annual Albuquerque Art Museum car show provided me an opportunity to try out my latest thrift store find, a Pentax K1000. 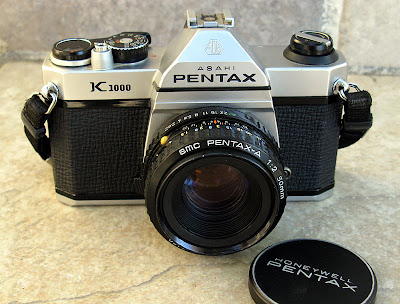 The star of the show was this graceful 1934 Studebaker; they are rather rare, and I don't recall seeing one before.

My K1000 was built prior to 1978 when manufacturing was moved from Japan to China, so it is all metal. The film advance is not quite as smooth as my older Spotmatics, but it is otherwise quite nice. There is no on-off switch for the meter, so one must always have a lens cap handy to avoid burning up the battery. The K1000 can be used in auto-exposure or full manual modes. A good over-view of the camera can be found on the Wikipedia page.

I also shot some color with my new cell phone camera at the car show. The pictures are on my other blog.
Posted by Mike at 8:37 AM 4 comments:

Voigtländer is an optical company founded by Johann Christoph Voigtländer in Vienna in 1756 and thus the oldest name in cameras. (Wikipedia)


This post-War accessory range finder is one of the nicest items in my collection of old cameras. My need for reading glasses for any close work makes its use impractical for me as I end up fumbling around between glasses, camera and range finder while trying to catch the moment.

The model may be viewed or downloaded at the Google 3D Warehouse.
Posted by Mike at 7:27 AM No comments: 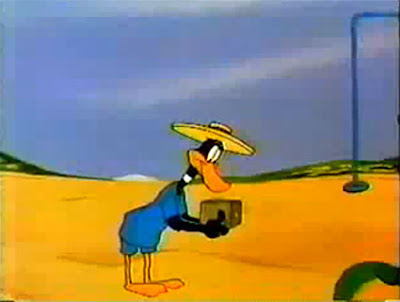 • Hold down the left mouse button and drag the cursor across the model image to rotate it.

• The model image may be made smaller or larger by rotating the mouse wheel.

I have posted both models at the Google 3D Warehouse where they can be viewed and downloaded. The fully interactive .skp files require the use of the Google SketchUp program, which is a free download.
Posted by Mike at 8:41 PM No comments: 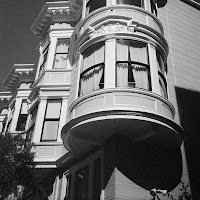 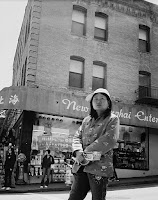 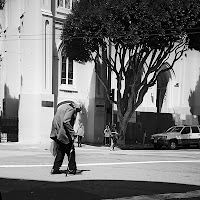 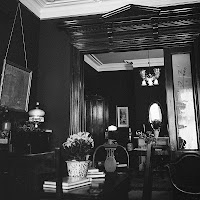 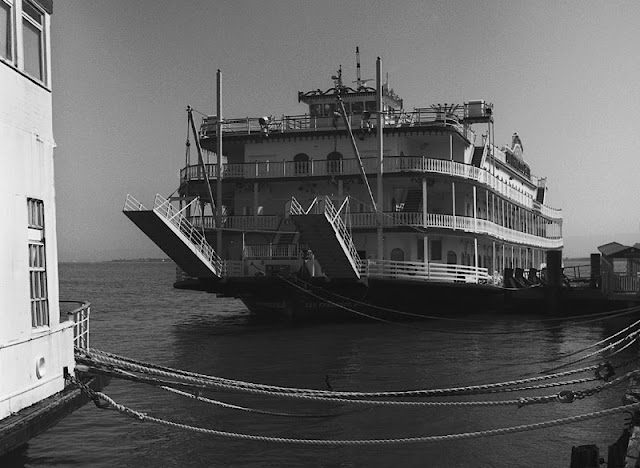 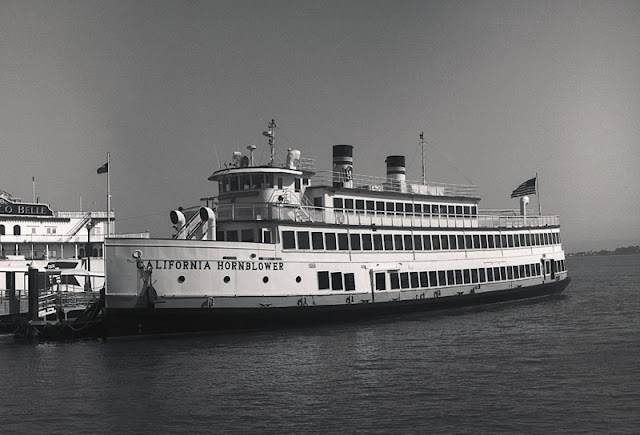 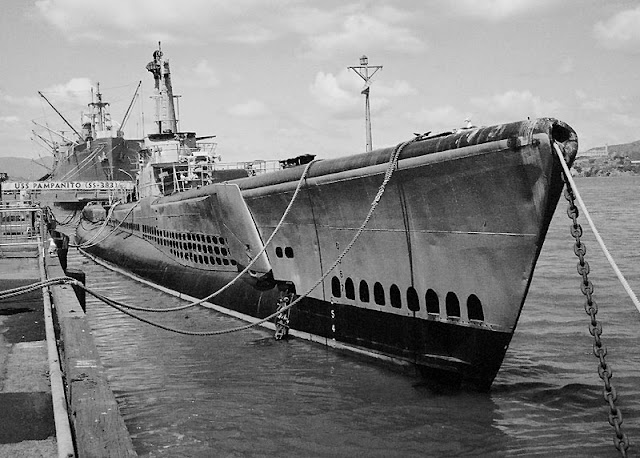 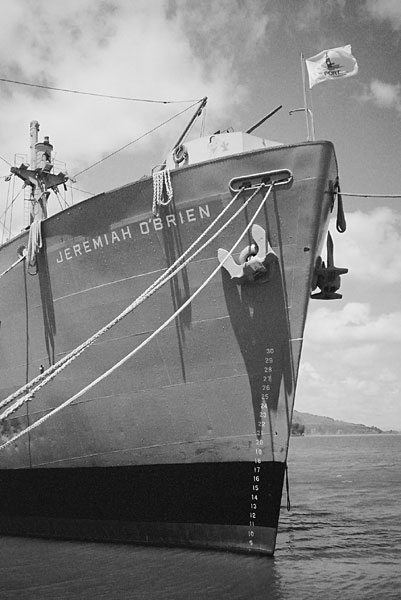 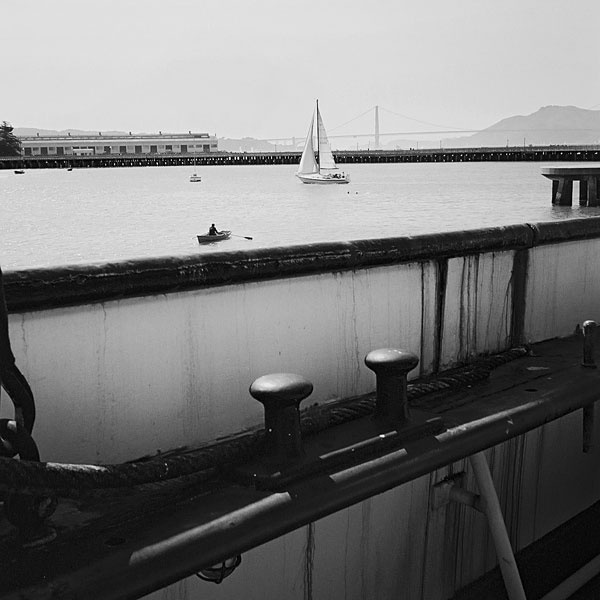 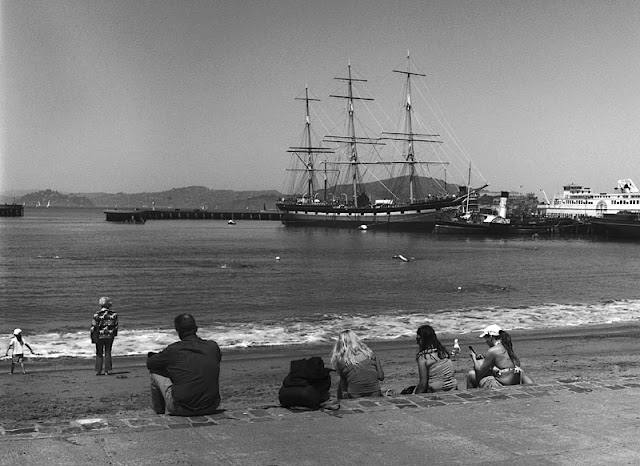 The Balclutha, a steel-hulled sailing ship, was built in Glasgow in 1886. She was one of the last working square riggers on the high seas. Changes in owners were accompanied by new names: first, the Star of Alaska, and then the Pacific Queen. One of her last voyages was during an appearance in Mutiny on the Bounty in 1935. The ship was acquired by the San Francisco Maritime Museum in 1954. 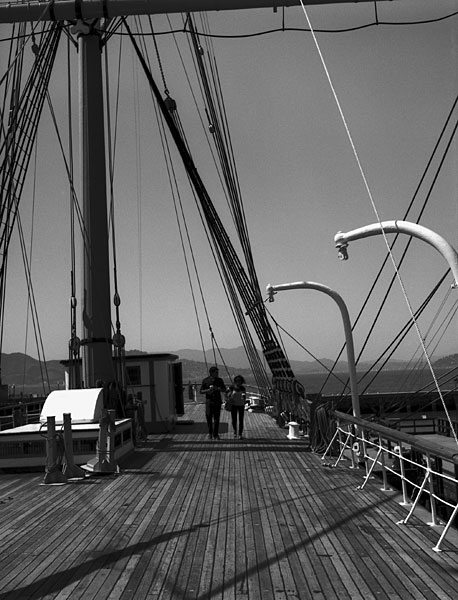 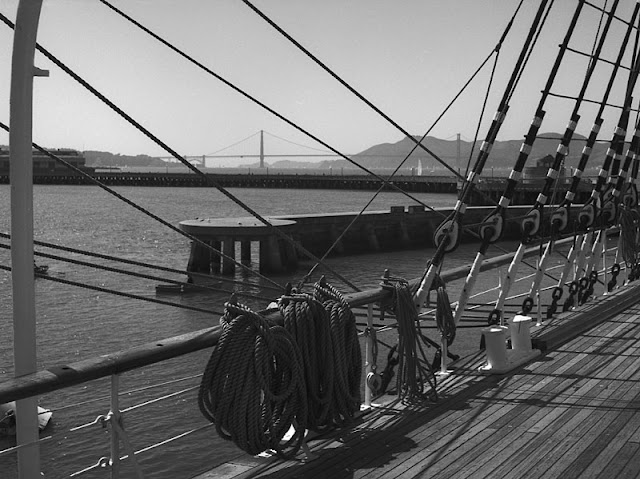 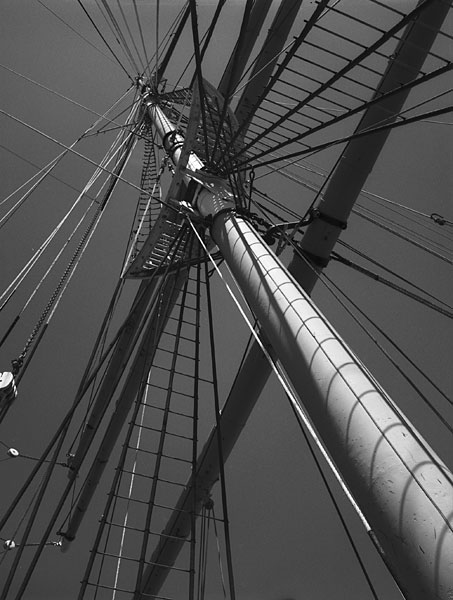 The camera is my Zeiss Ikon Ikonta A 520, with a Tessar lens and the Compur Rapid shutter. The 6x4.5 format on 120 film yields images with great resolution, and the camera fits easily in a pocket. 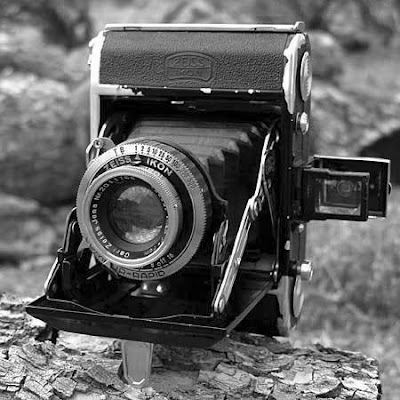 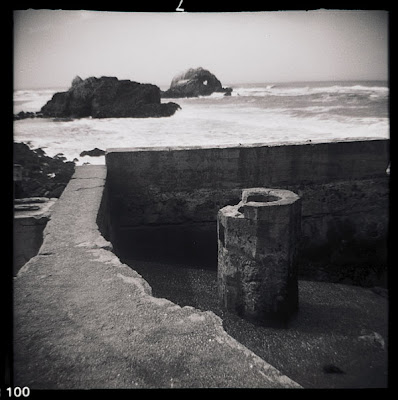 I took five film cameras on a ten day trip to San Francisco. That was apparently two too many, as I only managed to shoot with three of them. 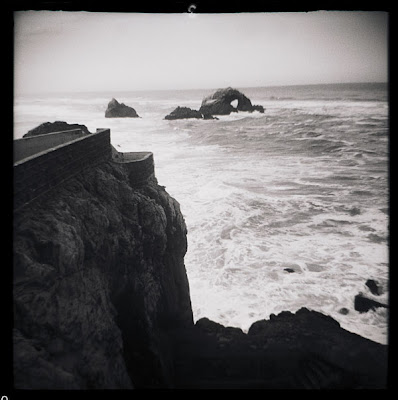 First up was the little Brownie Reflex which has an uncanny capacity to select what is important in a scene and reject the rest. Since that is what photography is all about, I think my liking for the camera is understandable. I haven't quite yet figured out what the mechanism of selection is in detail. 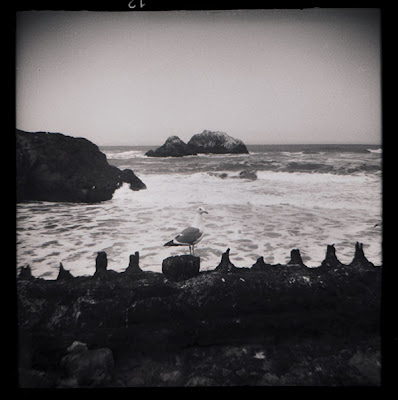 I was sorry I had only one roll of 127-format Efke 100 to take on the trip. It is a nice film, though the emulsion seems a bit fragile. 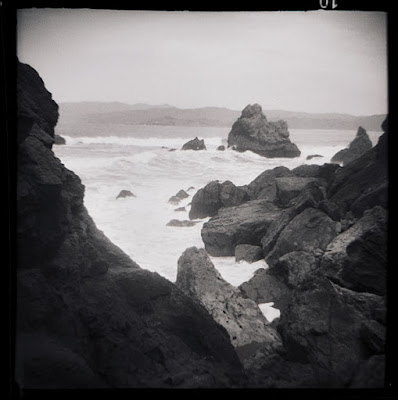 We made several visits to the beaches, but only one hike down into Sutro Baths. 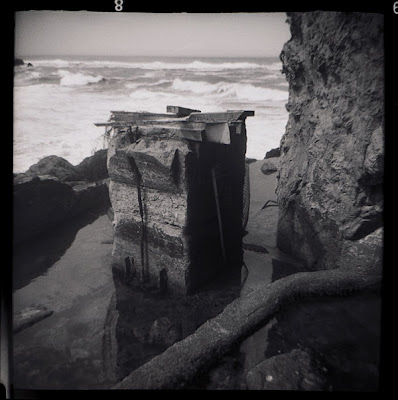 We managed to visit all our favorite places in the city, and even explored some new ones. 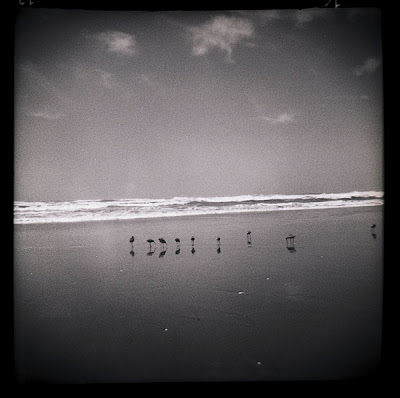 We always spend the first couple days scheming how we might move back to San Francisco. After that, reality sets in and we admit that it is an impractical idea.
Posted by Mike at 6:06 PM 4 comments: