With four days to go on the bidding, this Model CC Mercury with the 1/1500 shutter has reached a bid price of $103.50 and garnered twenty-five bids. 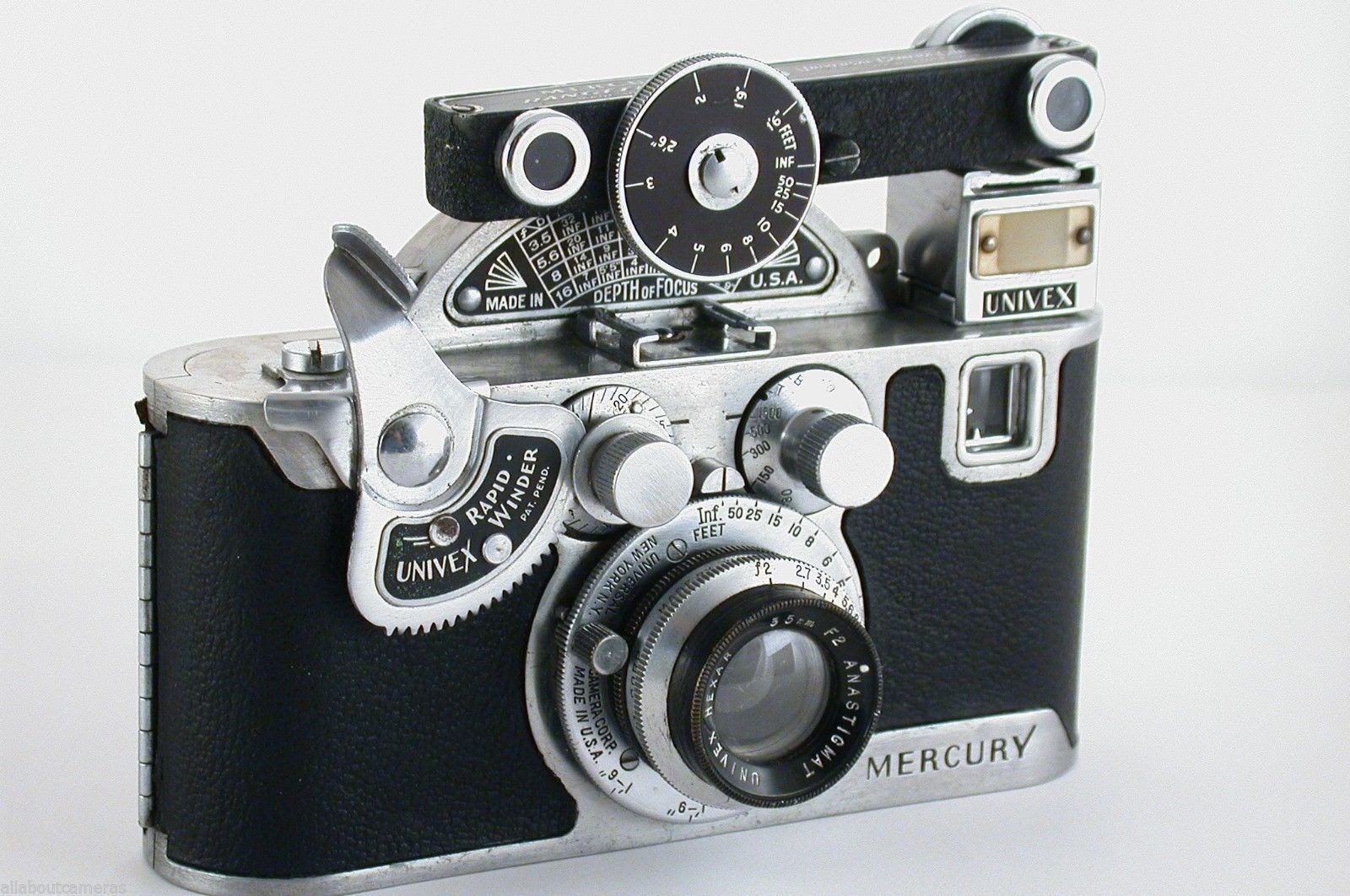 This 1939 model was not a great market success partly because of the unreliability of the overtensed shutter, but it was definitely pushing the envelope of innovation.

The camera offered in the auction is equipped with almost every one of the accessories the company was offering including the flash which attached to the hot shoe, the rapid winder, the accessory range finder, and the extinction light meter.  The lens on this example is the 35mm f/2 Hexar made by Wollensak.

Only about 3000 of the CC-1500 model were sold.  War-time conditions cut off access to film supplied by Gevaert and Dufaycolor.  Those films were in the standard 35mm sprocketed format, but it was rolled onto specially constructed reels with small gears which meshed with the camera's advance system.

Univex/Universal survived the war with contracts to manufacture binoculars for the armed forces.  After the war, the company abandoned the CC-1500 innovations.  The basic CC design was altered to produce the the Mercury II CX which used standard 35mm cartridges.  That last Mercury enjoyed some market success, but ultimately succumbed to a combination of bad management decisions and fierce competitive pressure.

I've been carrying around the C330 and trying it in a variety of settings.  The hand-grip is a big help in keeping my fingers from inadvertently changing the settings.  The Porroflex finder allows simultaneously achieving sharp focus and composing the image without flipping back and forth between the waist-level finder and the flip up focusing magnifier. 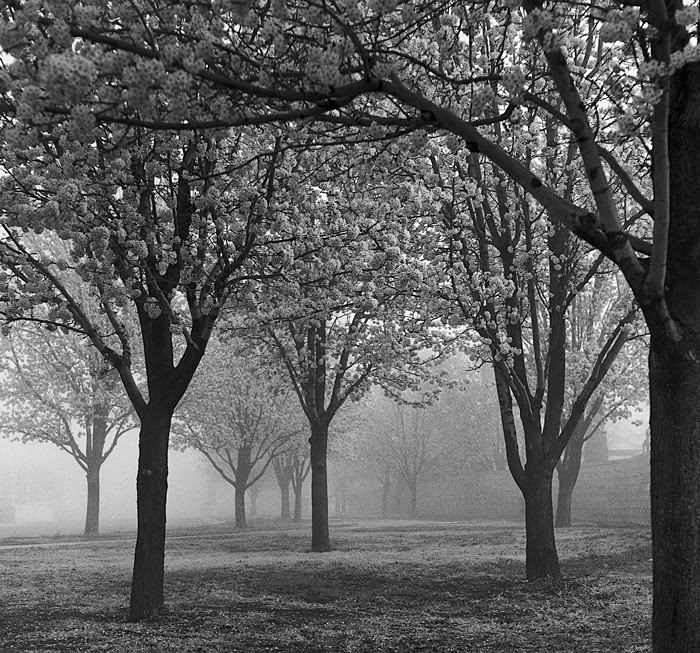 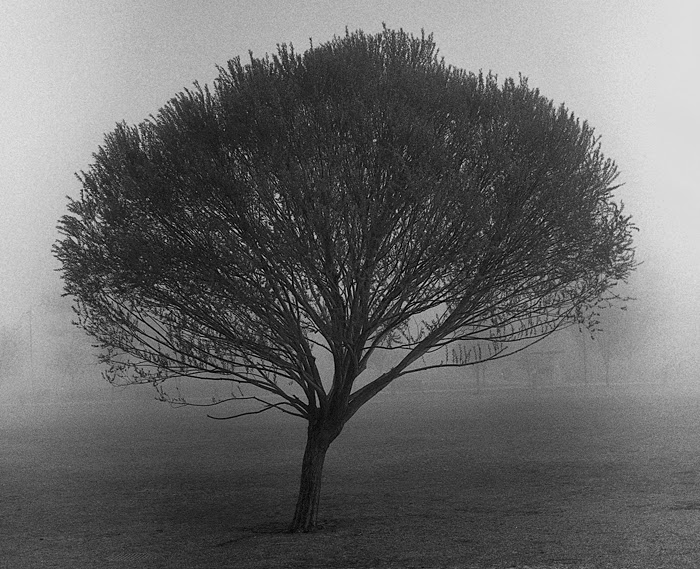 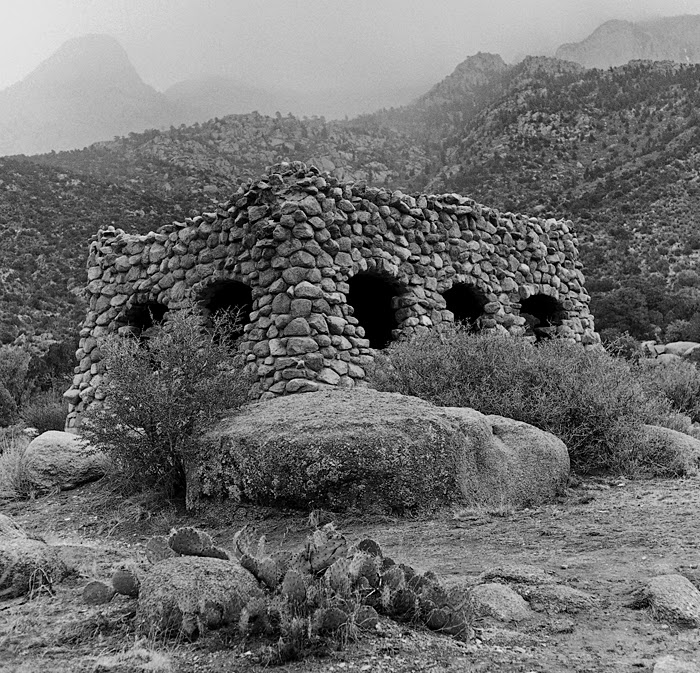 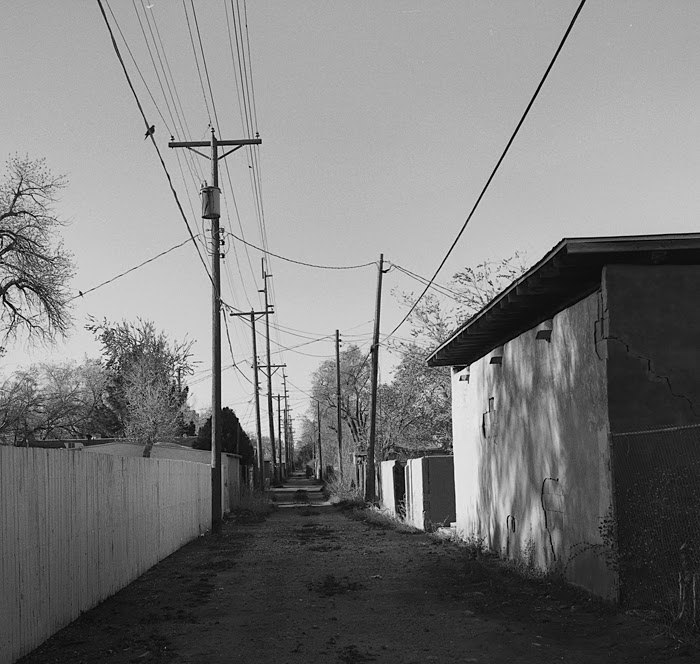 Some subjects, like the wine glasses, because of their placement simply would not be within reach without the eye-level finder. 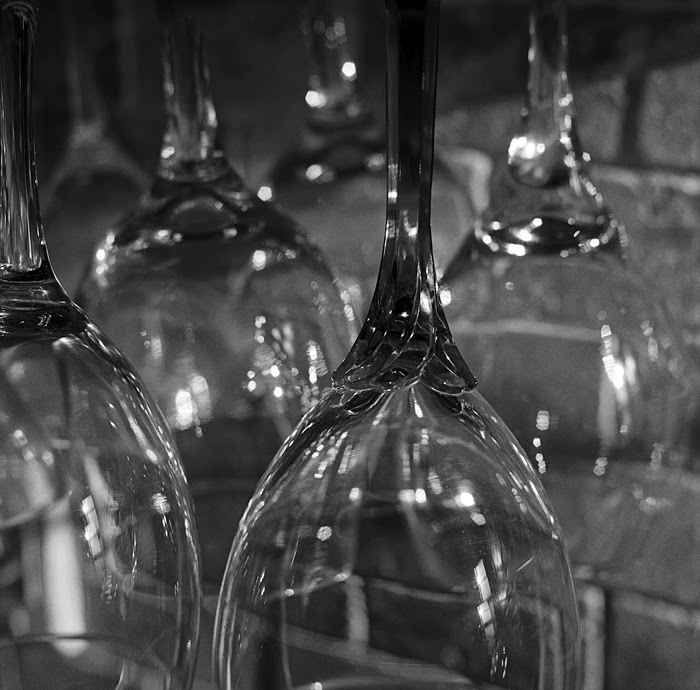 The one thing I haven't tackled with the camera that I need to get to is portraits.  I'll look for an opportunity to try that soon.
Posted by Mike at 8:39 PM 3 comments:

I decided it was time to stop whining about the awkwardness of the C330 and get the accessories needed to make it practical to shoot outside the studio. 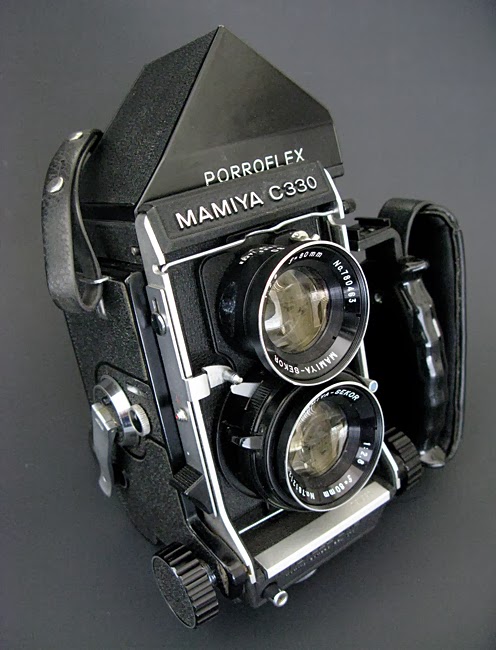 I picked up a Mamiya handgrip at the local Camera and Darkroom in Albuquerque.  The eye-level finder came from an ebay seller in like-new condition.  Together, they make the big tlr almost a pleasure to handle.  I can see myself using this camera a lot more from here on. 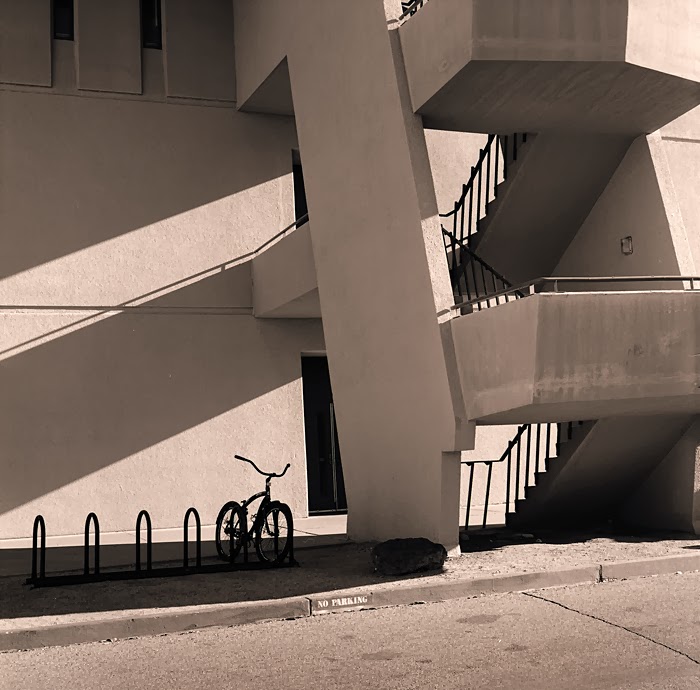 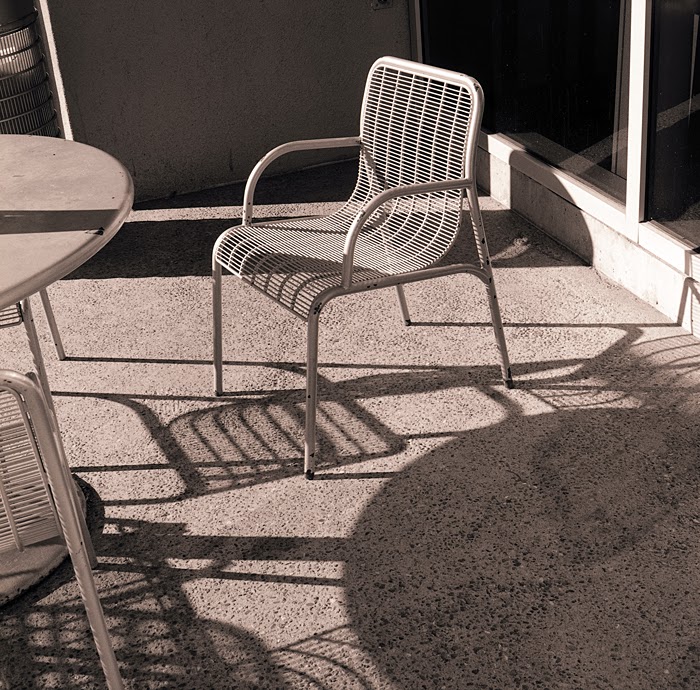 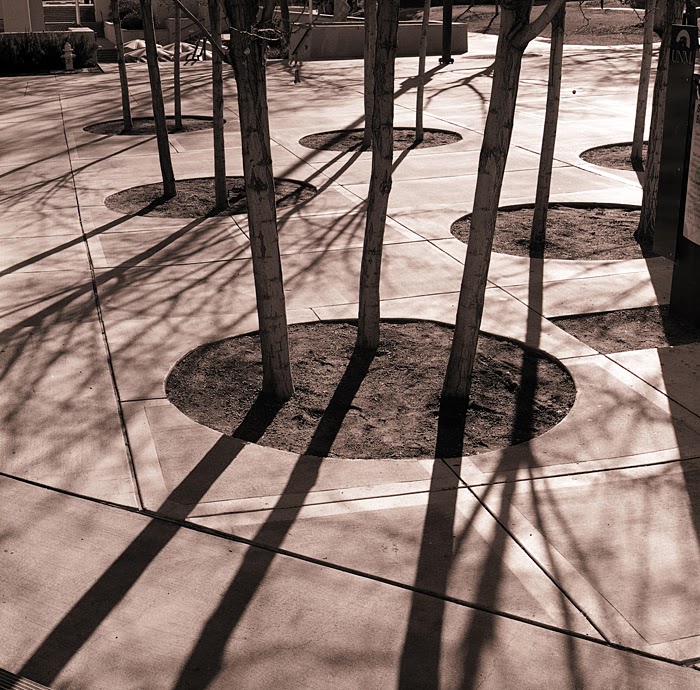 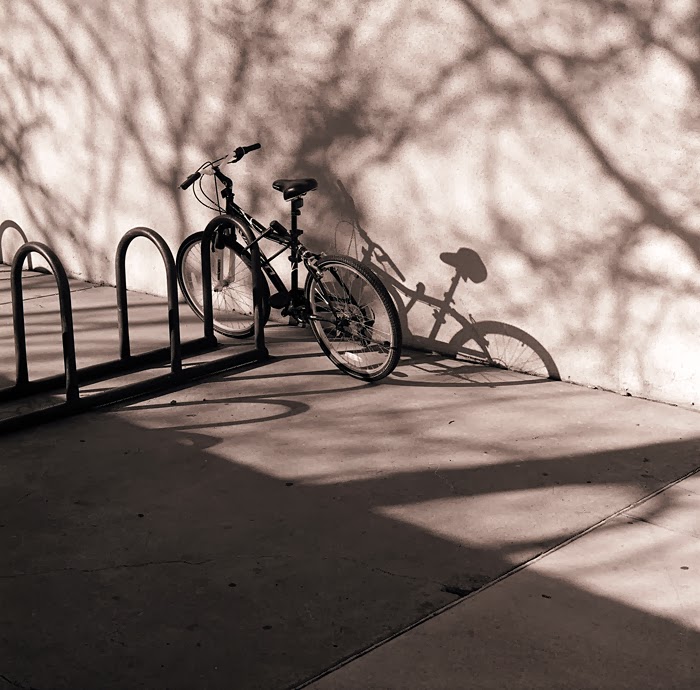 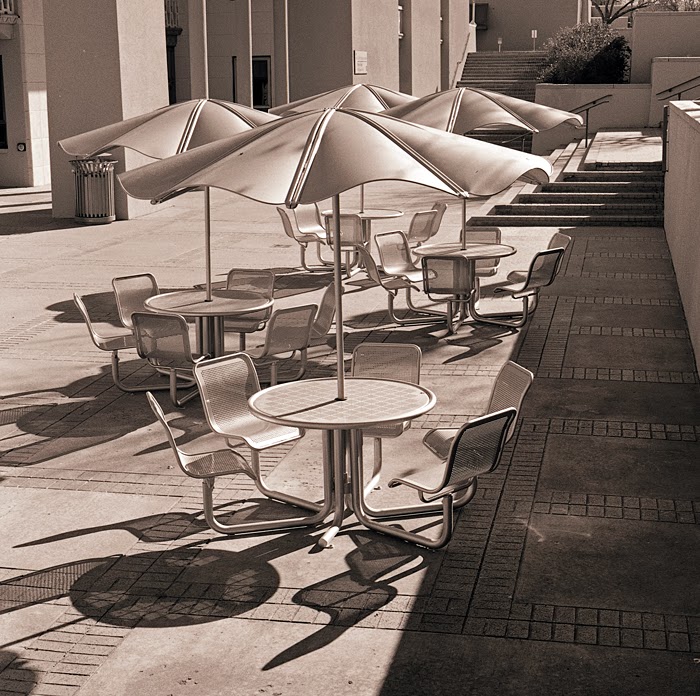 The pictures are from a Sunday morning stroll through the UNM campus.
Posted by Mike at 2:46 PM 1 comment:

Our visit to Phoenix coincided with a show of Chihuly blown glass scuptures at the botanical garden.  We had seen an excellent PBS show about the production of the work, but this was our first exposure to the real objects. 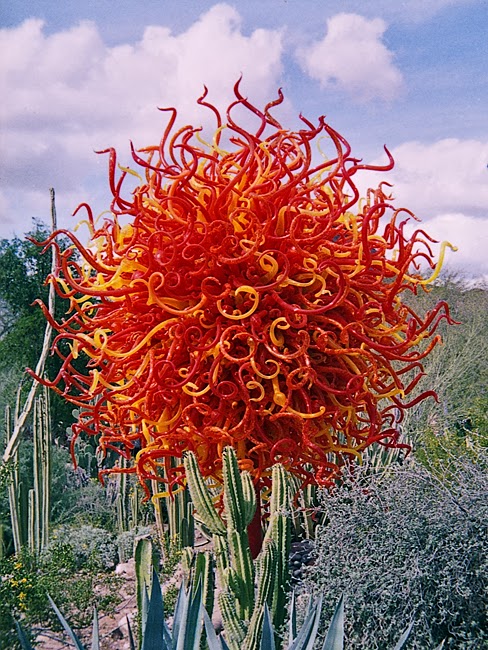 Quite a few visitors posed family members for pictures in front of the sculptures.  I'm not sure why. 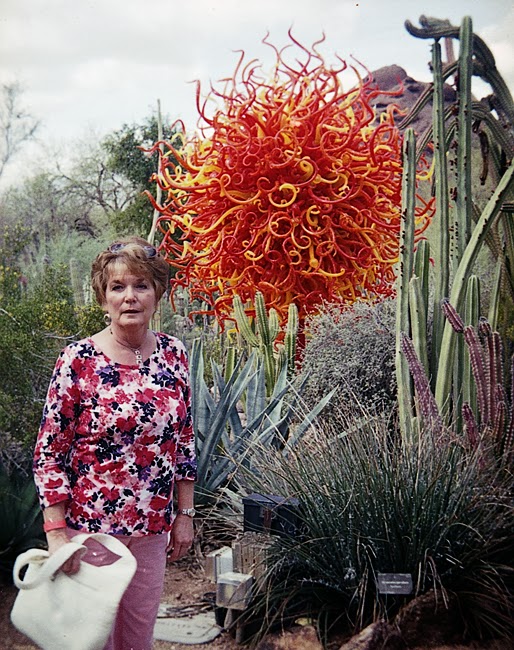 The skill and craftsmanship that goes into it is undeniably impressive, but I could not find much enthusiasm in myself in looking at the sculptures.  I think I might have preferred to see them in a gallery.  In the naturalistic setting of the garden, they seemed out of place.  The contrasts with the bizarre natural forms of the cactus and succulents were not favorable to the plastic textured sculptures. 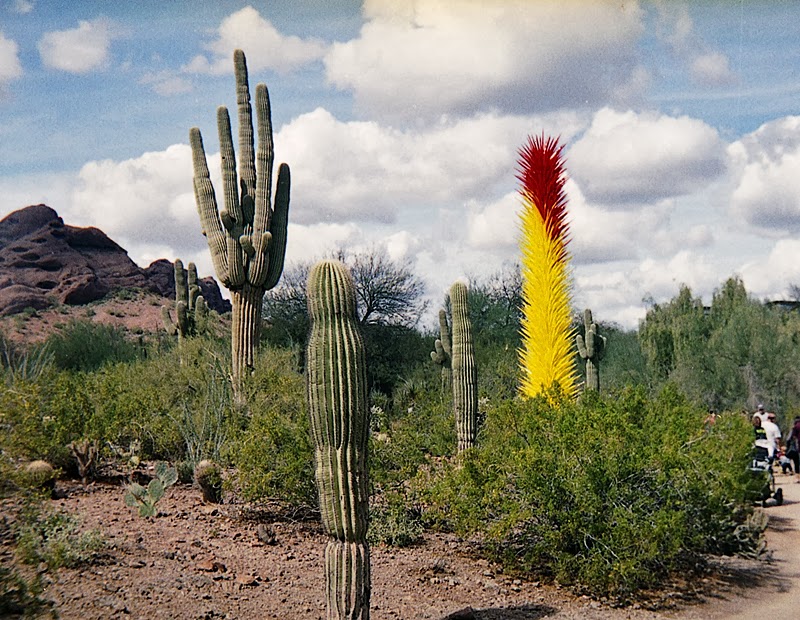 The Albuquerque botanical garden has a yearly show of led-lit sculptures which is also uninteresting to me.  The traditional garden sculptures seem fine, but the modern stuff is just intrusive.  I guess I just don't like the combination.

There was a gift shop of Chihuly items including books, coffee mugs, etc., all impressed with the Chihuly brand.  It pretty much summed up everything I find objectionable about what is today called fine art. 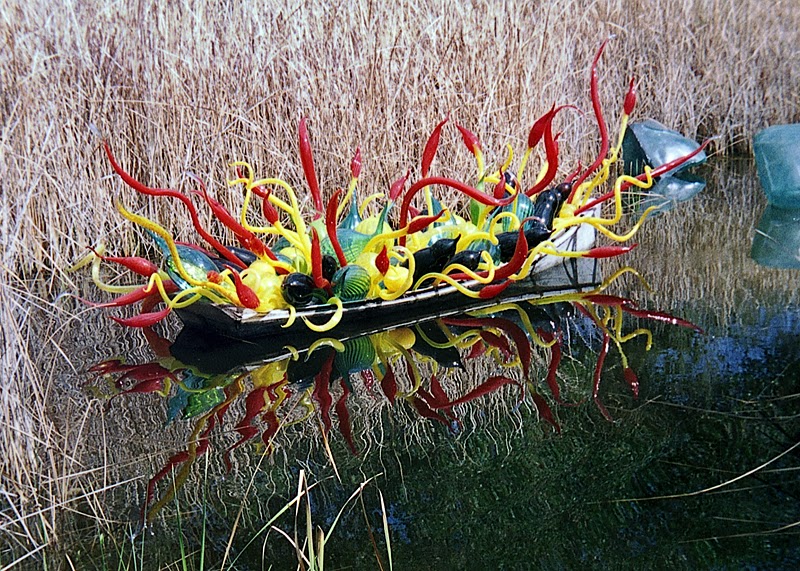 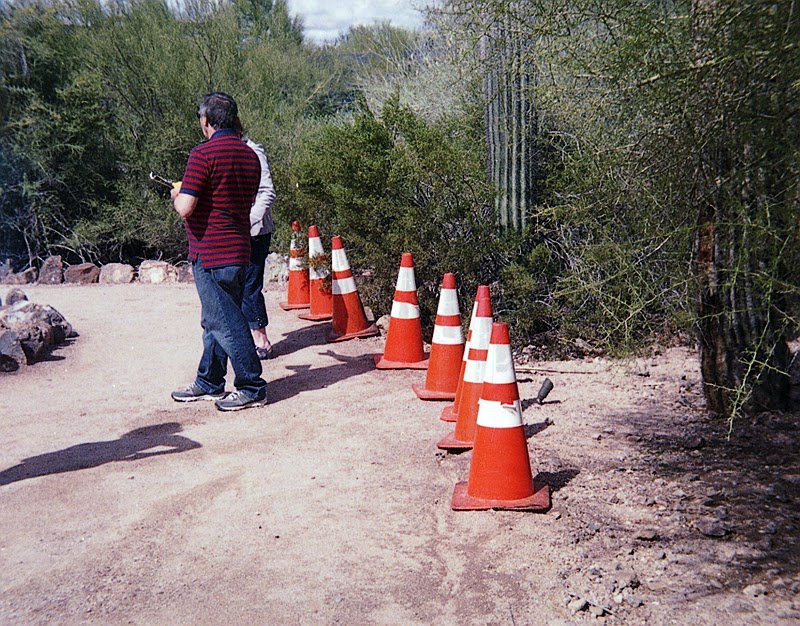 I took advantage of a trip to Phoenix to go by Falcon Field in Mesa.  The site is home to some restored WWII aircraft including the B-17, Sentimental Journey. 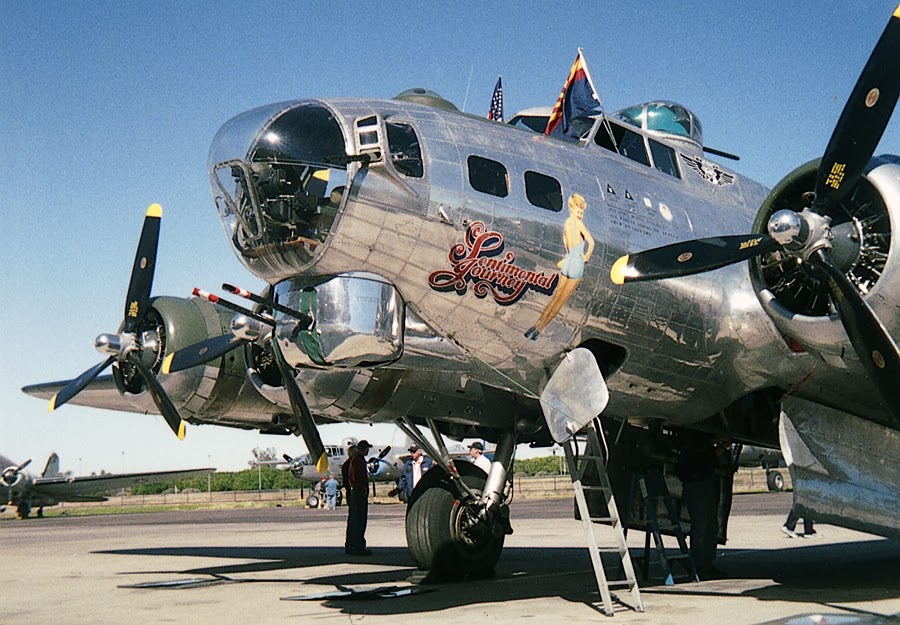 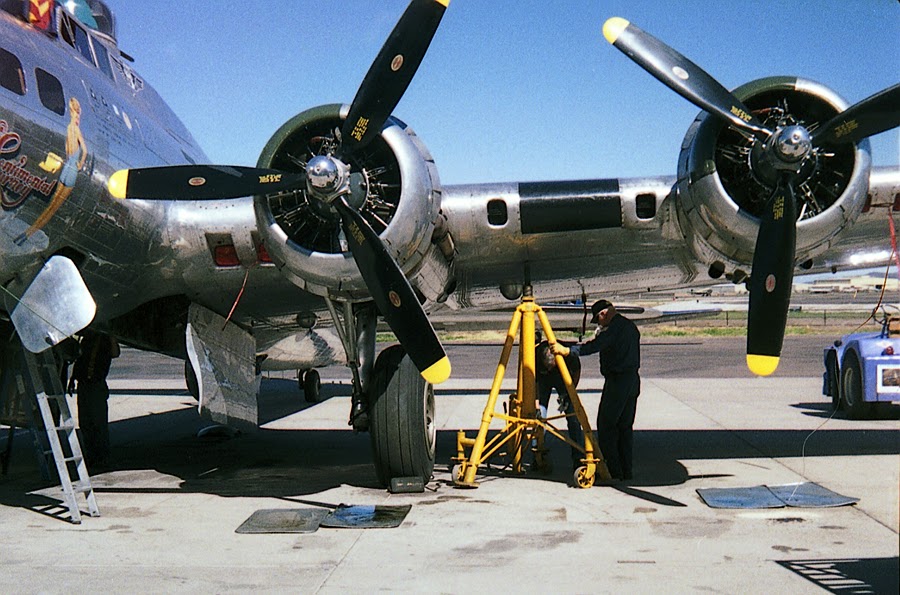 The Commemorative Air Force maintains a number of prop-era planes which are in flying condition and available to the public for flight experiences. 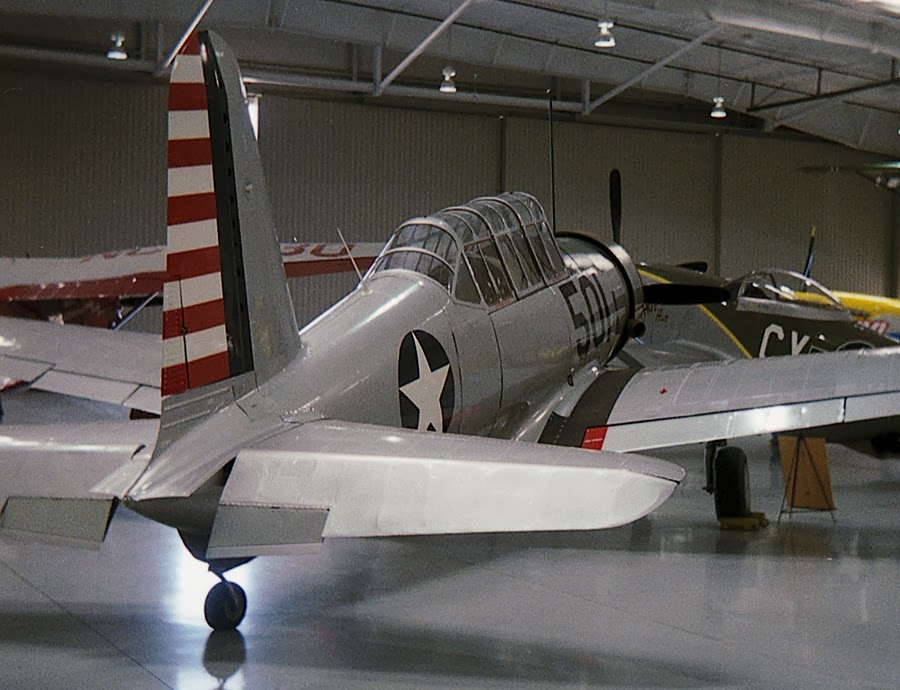 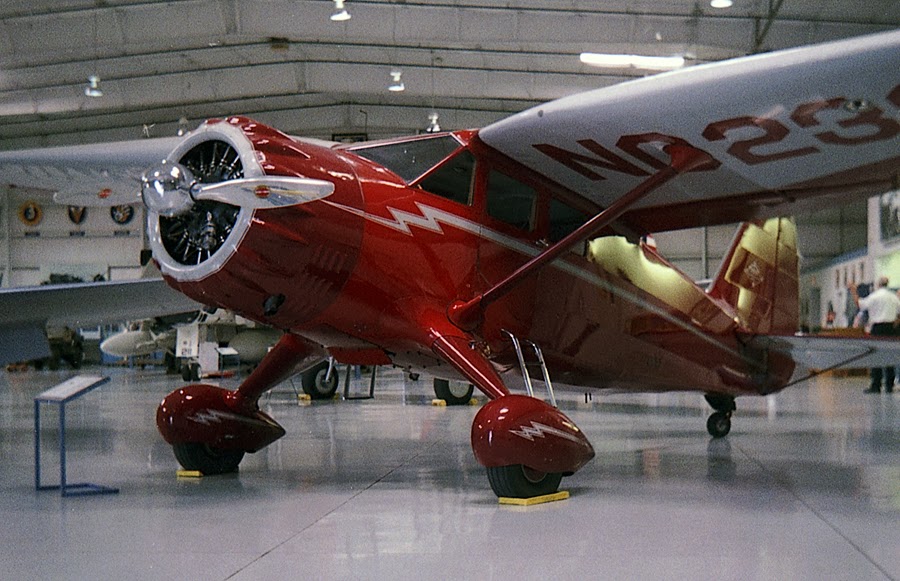 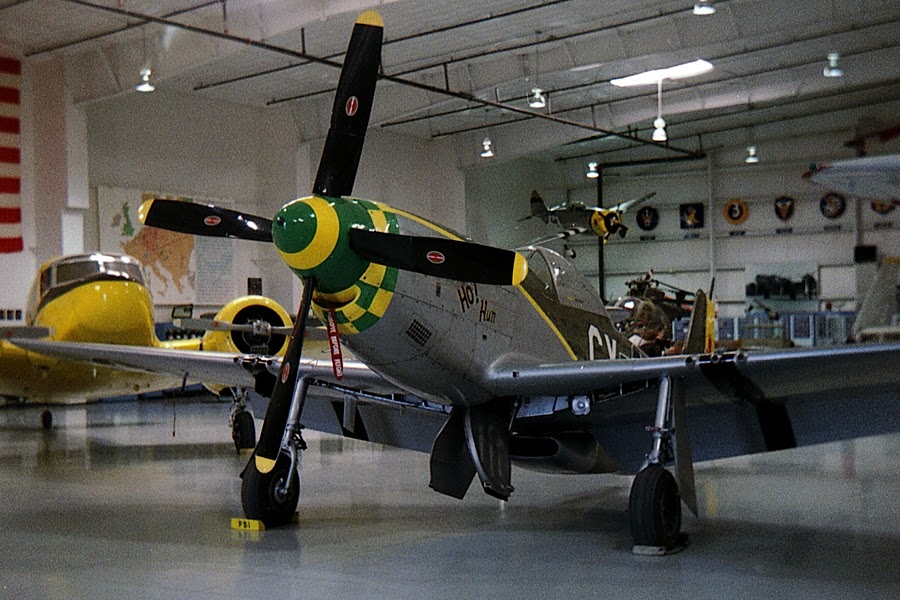 I should have taken along a tripod for the interior shots, but I thought the Mercury II still did a pretty nice job, even at wide apertures.
Posted by Mike at 8:18 PM 2 comments: