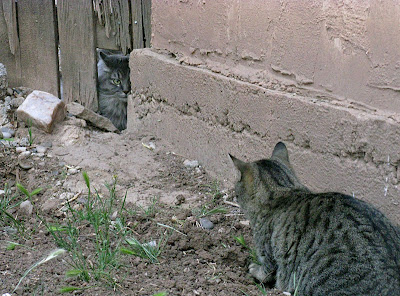 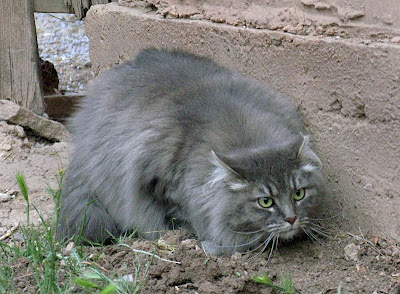 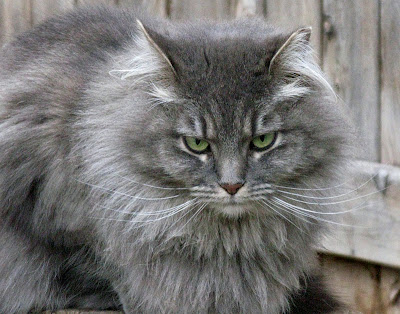 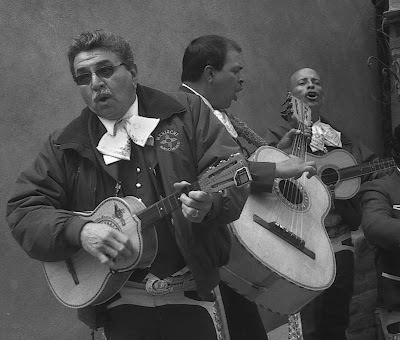 Albuquerque has a pretty tenuous grasp on Spring right now. Still, this Mariachi group made an appearance at several places around the Old Town Plaza to try to warm up the tourist trade, and they seemed to be having some success.
Posted by Mike at 7:51 PM 2 comments:

Clash of the Classics 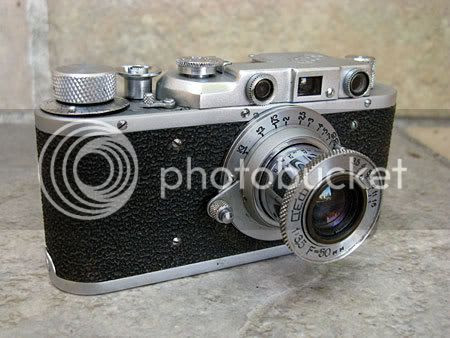 
I thought I would try out a new blog feature, a poll. The subject as seen at top right is people's choices today in one of the great marketing competitions from the past. Zeiss Ikon and Leitz fought toe to toe for three decades for the allegiance of luxury camera buyers. The Soviet Union mirrored the competition with it's production of FED, Zorki and Kiev cameras for about the same length of time.

I'm pretty sure that a lot more Leicas, FEDs and Zorkis were sold than Contax or Kiev rangefinders, but that doesn't really address the issue of quality or the particular features which attracted users. My own preference will be obvious from the amount of work I've done with the two camera lines. I've put quite a few rolls of film through my FED 1g since acquiring it just a short time ago. Although I was originally very taken with the Kiev IIa, I have really done very little with it since acquiring it five years ago.

The big thing for me is pocketable design, and there is really no contest there -- you don't want to try jamming the Contax or Kiev cameras in your pocket. Beyond that, the Barnack Leica has, in my opinion, never been bested for its combination of elegance and usability.

That said, Contax II and III and their Soviet counterparts were nice to look at and hold, and there were some features that were definitely better than what the Barnack Leicas could offer. The bayonet quick change lenses were obviously an attractive feature for photojournalists and others needing quick response. The wide-base rangefinder of the Contax design is probably superior to the Leica, and the metal shutter curtain and general build of the Contax/Kiev cameras was extremely sturdy.

Cartier-Bresson gave a big push to Leica sales, but some other very fine classic photographers chose Contax -- I'm thinking for instance of Russell Lee and Robert Capa. It might be interesting to come up with a list of who used what among the greats.

The lenses on both cameras were amazingly good in their time, and it seems somewhat pointless to attempt a critical comparison. While the Soviet examples tended to have poorer materials and workmanship, the image quality is often as good or better than the original German designs -- I'm thinking particularly of the coated Soviet Elmar-type collapsible lenses that came on the later Zorki and FED cameras.
Posted by Mike at 9:10 AM No comments:

I spent some time this evening going through the blog. There have been almost 200 posts over nearly three years. Time for a break.

PS: With some freed-up time I'm working on some enhancements and additions to my web site. The photo or graphic on the index page will point to whatever I'm up to at the moment.
Posted by Mike at 7:46 PM 1 comment: 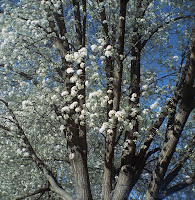 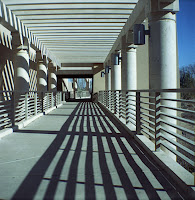 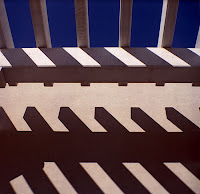 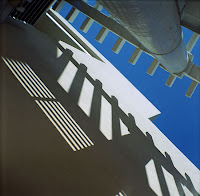 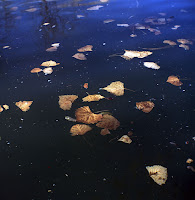 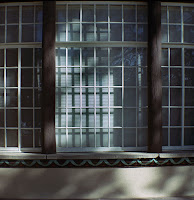 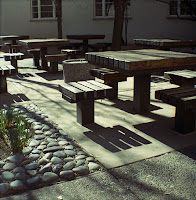 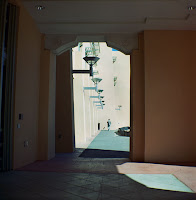 This is the first color I have shot in one of my Brownie Hawkeye Flash box cameras, and maybe only the second roll of color in any of my medium-format cameras. Cost is always a concern, but finding a lab to do a decent job on the processing is an even bigger challenge. I got some free film recently which took care of part of the cost issue, and the processing was done at Picture Perfect in Albuquerque which does the work all by hand. I'm favorably impressed by the results, though I wish they weren't located clear across town.
Posted by Mike at 8:32 PM 1 comment: 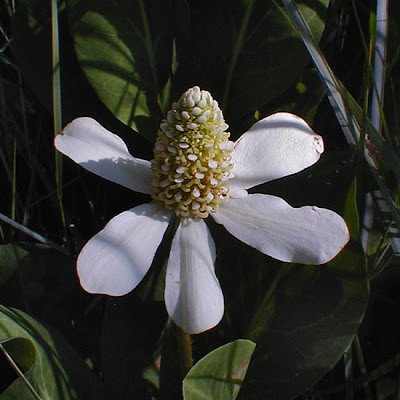 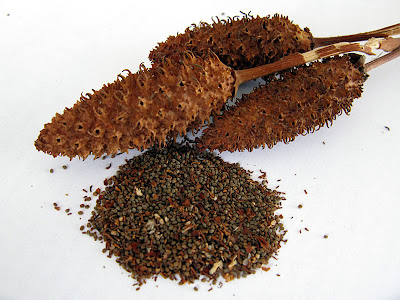 One of my goals for this Spring is to cultivate some wildflowers. I've ordered some seeds and some plants, and this morning I brought home a dozen Yerba Mansa seed capsules from a walk by the river. Each of them seems to have a couple hundred tiny seeds, so I'm hoping a few will sprout, though I believe they are somewhat difficult to grow from seed.

I first encountered Yerba Mansa in a little bog between the road and the Rio Grande about twenty miles north of Las Cruces. The photo of the flower was made on June 9, 2002 using a little 1.3 megapixel OLYMPUS D360-L. A lot of water has flowed down the river since then.
Posted by Mike at 11:20 AM No comments: 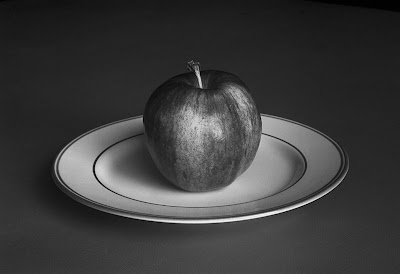 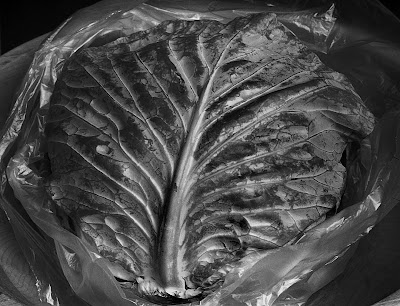 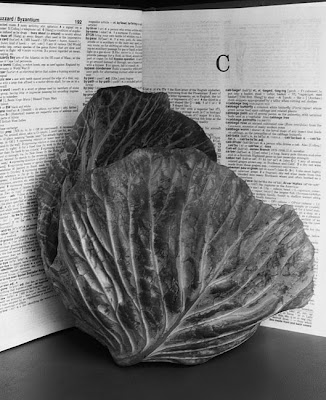 I can't claim to have mastered my plate cameras, but I am feeling more comfortable with them. I think we are due for about a week of cool and cloudy weather. When that is by, I'll try to get out with the Maximar and the Recomar to attempt a broader range of subjects.
Posted by Mike at 9:01 PM 1 comment:

For Our New York Friends 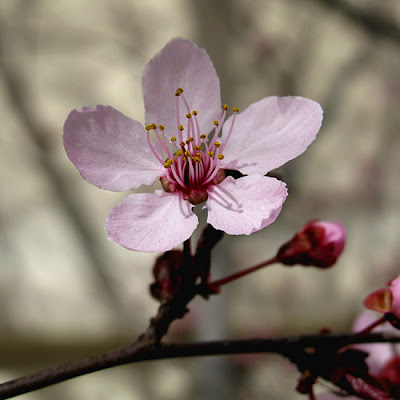 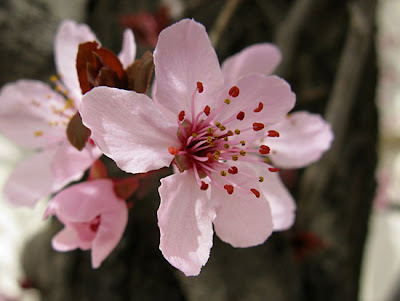 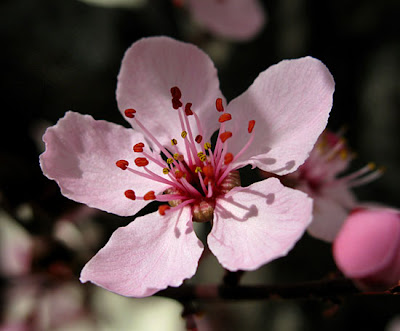 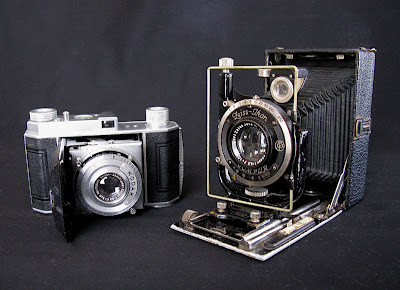 I like cameras that can fit easily in a jacket pocket. I've added pages to my web site for two I like very much.

The Retina I is a 35mm folder that I've had for some time; I'm especially fond of it not only because of the nice images it makes, but also because I worked especially hard to get it working like new.

The Zeiss Ikon Maximar A is a compact plate camera from the early part of the last Century. Acquired just a few days ago, the Maximar has an extraordinarly fine Tessar lens, and only required a couple hours to get it operational.
Posted by Mike at 9:19 PM 3 comments: 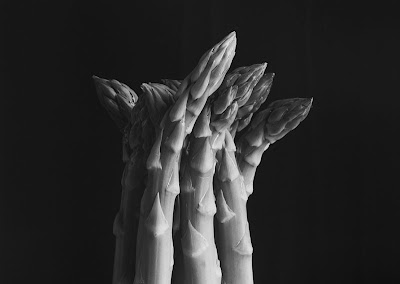 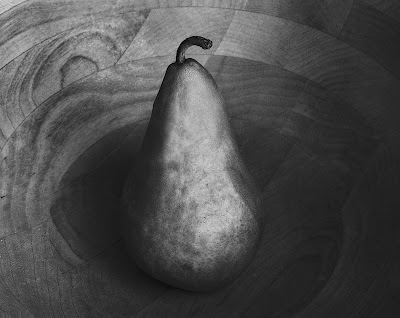 Yes. I just couldn't pass up a Zeiss Maximar-A plate camera with a Tessar lens for ten bucks.
Posted by Mike at 5:36 PM No comments: