This is the announcement from the web site of the Albuquerque Museum for Robert Christensen's exhibit which will be there until mid-March. 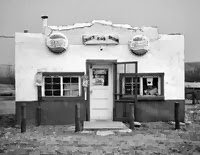 The artist states, "While quite a few of these buildings still stand, as a genus they are fading away, along with the individualism and self-reliance that produced them. Some have been replaced by mundane new construction, some have been chicly remodeled at the expense of their original allure, and some have just vanished."

I'm a long-time follower of Robert Christensen's work on Flickr.  Many of the photos in the Museum show can be seen in his Flickr stream.  Some of the pictures will also be featured in an article in the November issue of New Mexico Magazine.  The show is worth a visit to see the actual prints, which are of very high quality. 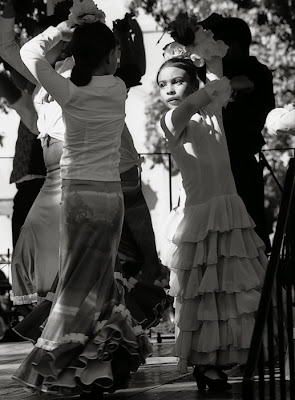 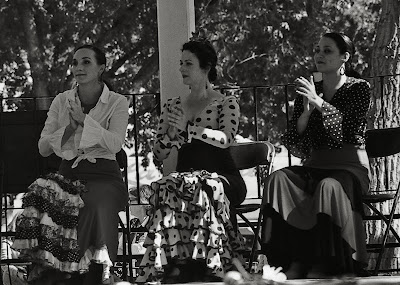 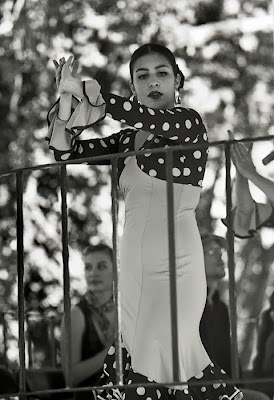 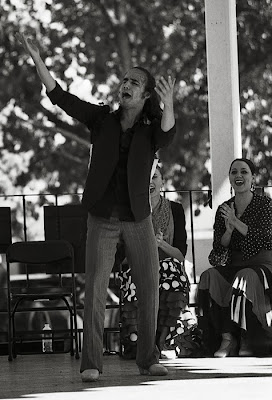 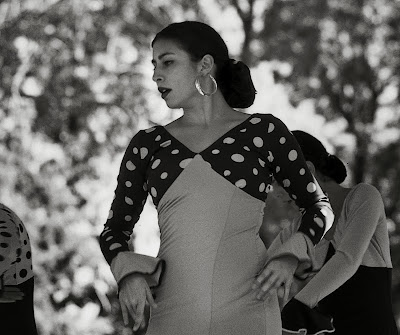 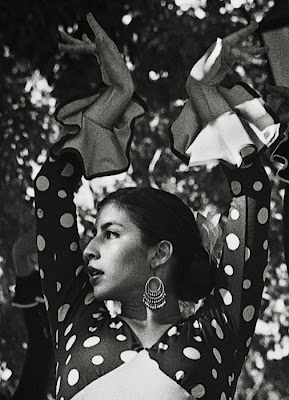 The City of Albuquerque provides free entertainment in Old Town throughout the nine days of the Balloon Fiesta.  The lineup in the first weekend included the fine troupe of dancers from the National Institute of Flamenco based in the city.  Some of the dancers looked to be about ten years of age; they all danced with inspiring grace and precision.
Posted by Mike at 7:16 AM 2 comments:

I have added a page to my vintage cameras web site for the Mamiyaflex II which I picked up recently at a yard sale in Albuquerque. 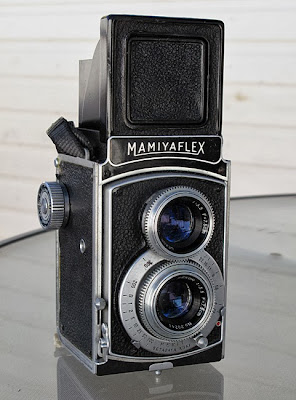 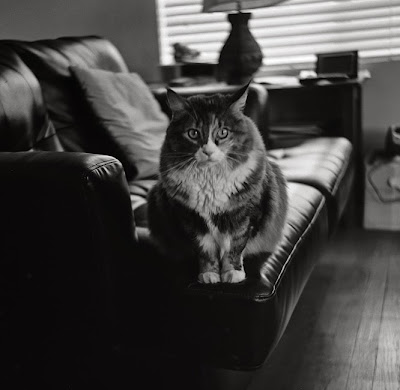