A couple more off the last roll through my little Oly 35RC. 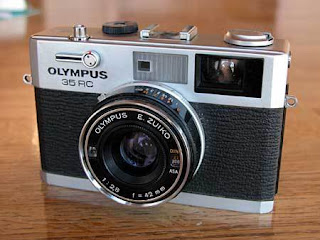 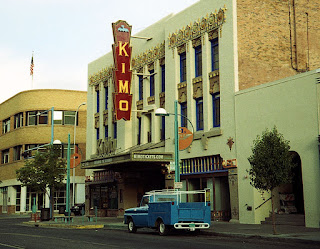 Albuquerque probably has more than its share of old cars quietly rusting in driveways and back yards. This old VW pickup is one of several in a lot close to the city center; they have been sitting there for the three years we have been in town, and possibly quite a bit longer than that. 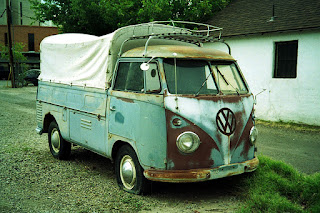 The Olympus 35RC is a very reliable performer, due in part to the shutter-priority auto-exposure which provides just enough help to get the picture right every time. The E.Zuiko 5-element lens is exceedingly sharp and produces image quality which seems at odds with the camera's very compact size.

Until recently, I had three 35RC cameras. The first one was purchased from a seller in Las Cruces; it made some nice pictures for me in a trip to the Northeast, and later in Greece. The auto-exposure stopped working at one point, but it turned out to be just a tiny bit of lint caught in the mechanical exposure control linkage. A light leak proved harder to fix, and I ended up getting a second example of the camera. About a year ago, I found a third example in a bin at a local thrift store and paid about five bucks for it. I traded away that one for a Yashica. I was a little reluctant to get rid of my first one because of its sentimental connections to some nice travels, but finally found a worthy recipient who I gave it to the other day.
Posted by Mike at 9:26 AM 2 comments: 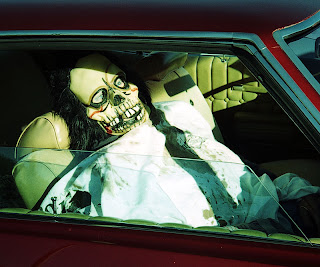 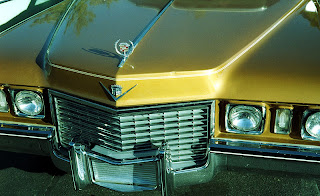 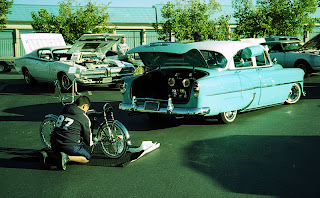 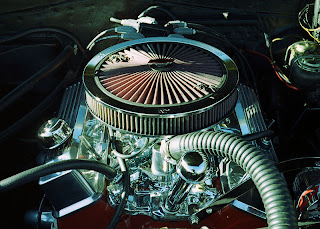 I suppose this will be the last of the shows for this year. It was definitely chilly riding the bike there this morning; I'm going to have to get some fingers for my gloves. These shots are all from my Olympus 35RC.
Posted by Mike at 5:43 PM 3 comments:

Living in the Southwest

I doubt if I could generate much of an argument over the idea that early Fall is the best time to be in New Mexico. I've been out nearly every day during the past week, exploring the edges of Albuquerque.

On Thursday I rode to both the north and south ends of the Sandia mountains on the city's east side. The morning ride took me up a curvy little road into the hills at the north end of Tramway. 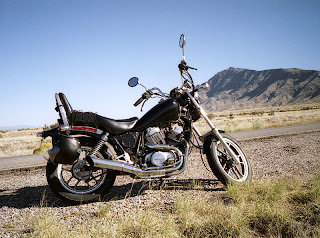 On the way home for lunch I stopped to admire the Sandia Pueblo bison herd in a large pasture across the highway from the casino. 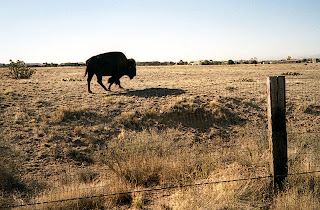 In the afternoon I headed south to the pass between the Sandias and the Manzanos. My destination was the small Santo Niño Cemetery across the highway from Carnuel. 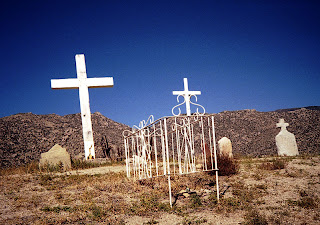 My camera for both trips was the compact mju.
Posted by Mike at 7:02 AM 1 comment:

Another year, another litter

This is the fifth litter in five years for the snow leopards. 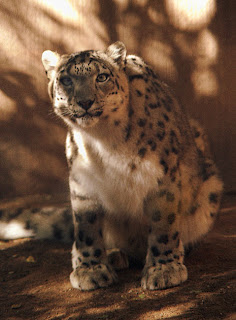 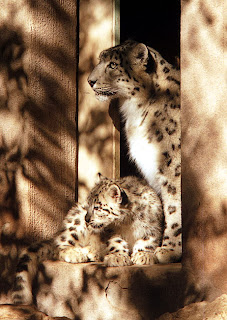 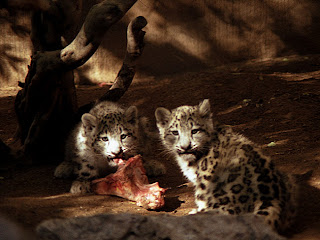 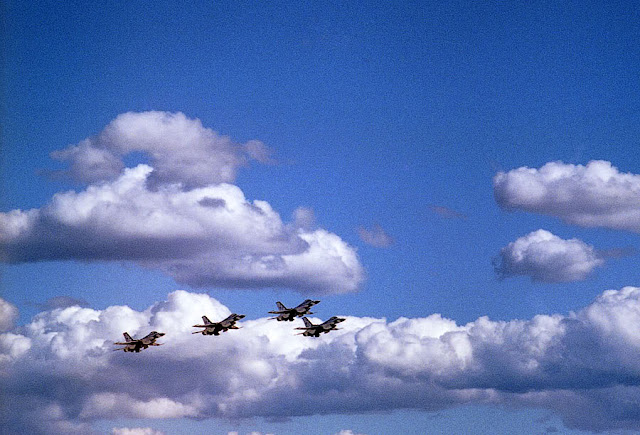