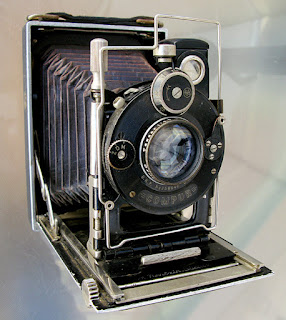 My plate cameras are awkward to use compared to just about anything else in my collection.  There is a lot of guesswork in framing an image with either the wire frame or the little reflex finders.  For precise focus and framing you need to mount the camera on a tripod to use the ground glass back, and then switch that out with the film holder to make the exposure.  I don't use the plate cameras with enough regularity to get comfortable with their peculiarities.  Still, I find myself getting around to using them because of the unique character of the images they produce.

The Bentzin Primar is my favorite among my plate cameras because of its compactness and sturdy construction.  The old Compur shutter is simple and reliable.  The uncoated Tessar lens is very sharp, though it tends to flare a bit if brought too close to the sun.

I took the Primar to the botanic garden late in the morning. The Rada film back was loaded with one of my last rolls of Fuji Acros.  The first shot of the figures at the base of the fountain was made in the shade of some big trees with the aperture wide open at f4.5. 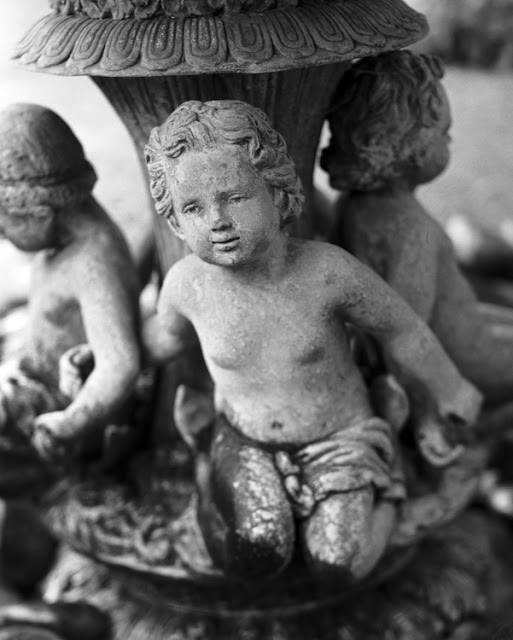 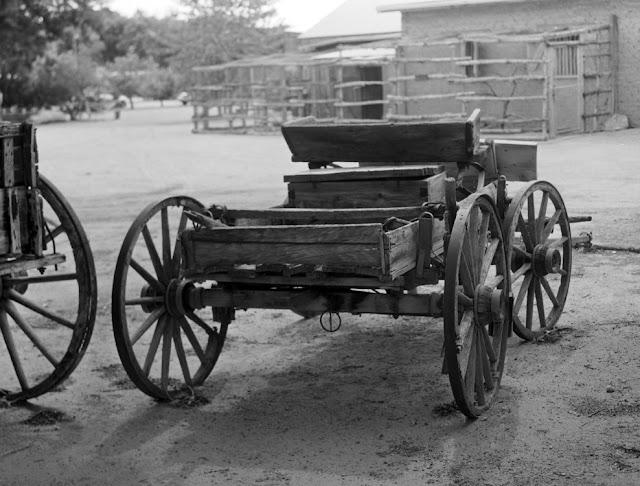 I developed the Acros semi-stand in Rodinal at 1:100 dilution for 45 minutes with 30 seconds initial agitation and two inversions after 20 minutes. 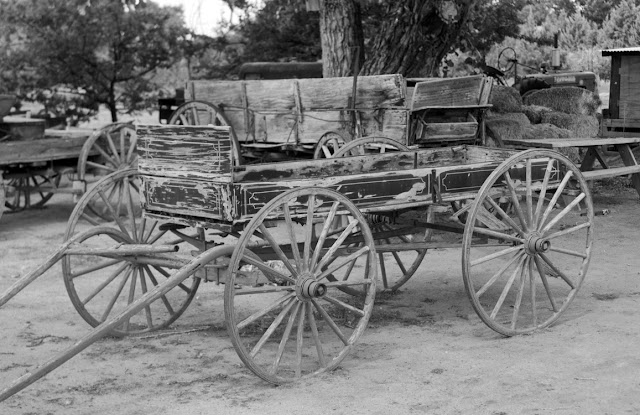 I'm going to stick with the Bentzin Primar for a while.  I think I'll use a roll of TMAX 400 for the next session to give myself a better chance of getting the focus and exposure right.
Posted by Mike at 7:12 AM 4 comments: 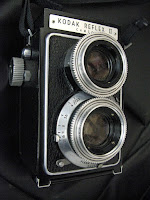 I decided to make another attempt to properly collimate the f3.5 Anastar lens on my Kodak Reflex II. The process can be accomplished by focusing at infinity on a ground glass at the focal plane, or by holding open the shutter and using an slr to focus through the camera's objective lens on a target at the film plane.

Four little set screws in the black rim around the objective are loosened so that the lens can be rotated to obtain the sharpest image at infinity focus.  Once that was accomplished I loaded some Fomapan 100 and made 12 exposures in a variety of situations to challenge the camera's focal accuracy. 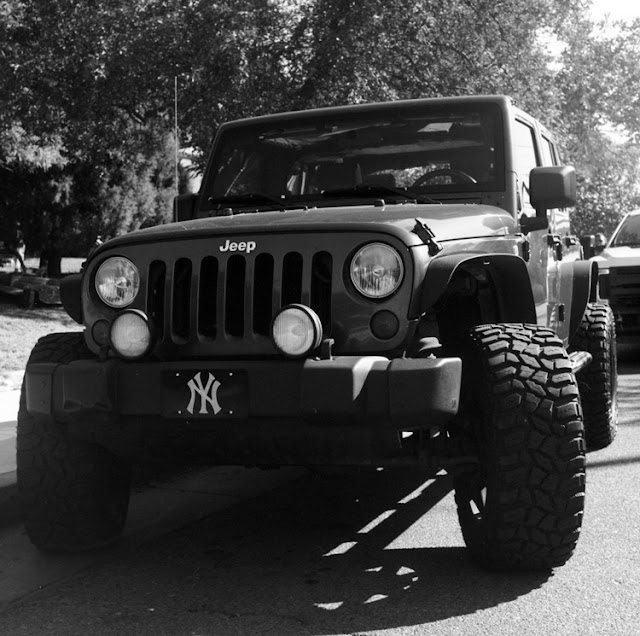 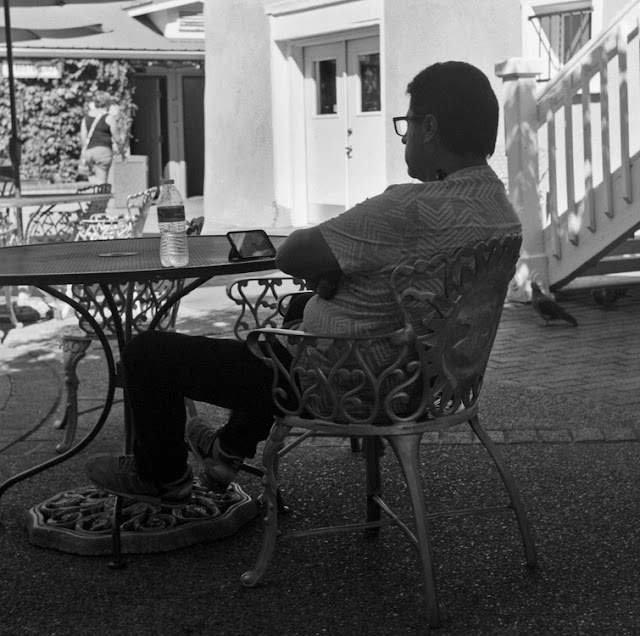 The shots of Ho Baron's Head Games sculpture were close up at f4. 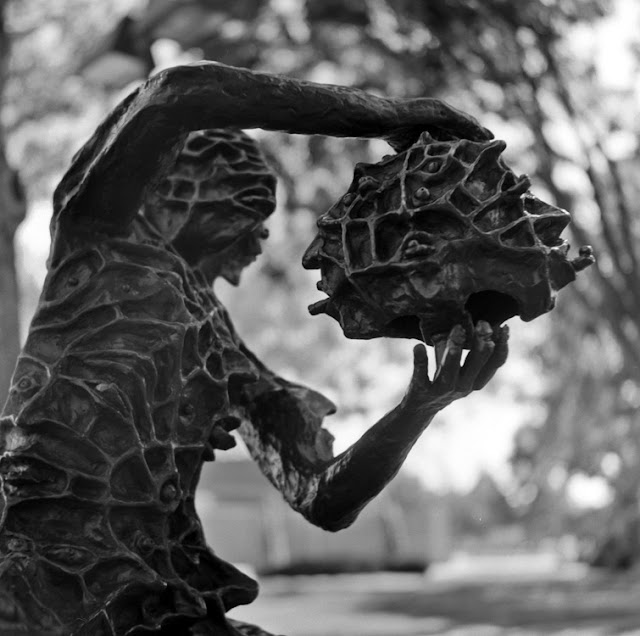 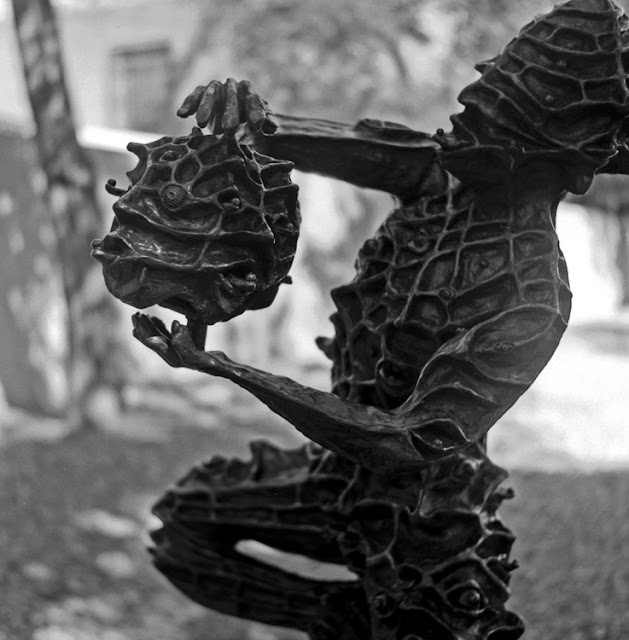 I think I've got it right this time.  I'm pleased to have the Reflex II working properly as it is a favorite among my twin lens reflex cameras.  The Kodak tlr is relatively easy to work on, the view is bright, the shutter is reliable and the coated lens is very sharp.
Posted by Mike at 7:13 AM 3 comments:

Interesting that the picture accompanying Robert Frank's obituary in the NY Times shows him holding up an Olympus mju.    I would like to know more about the context of that photo which was made by Dodo Jin Ming.  I see in a search on the subject that the photographer did a book on the later life of Frank.  Pictures of Frank show him sticking with film photography into those later years.  I believe he shot The Americans in the 1950s with a couple Leicas. 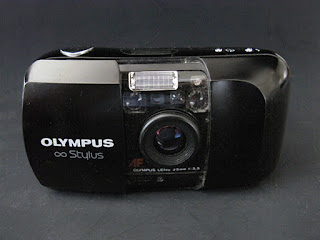 I've been carrying around my Vivitar Ultra Wide & Slim lately.  I don't think the little camera weighs more than about an ounce, and it fits in a pocket while still leaving room for my flip phone and some spare change.  With its wide-angle lens, fixed focus, aperture and shutter speed, the only adjustment required is in the photographer's perception of how a potential composition might fit within the camera's capabilities. 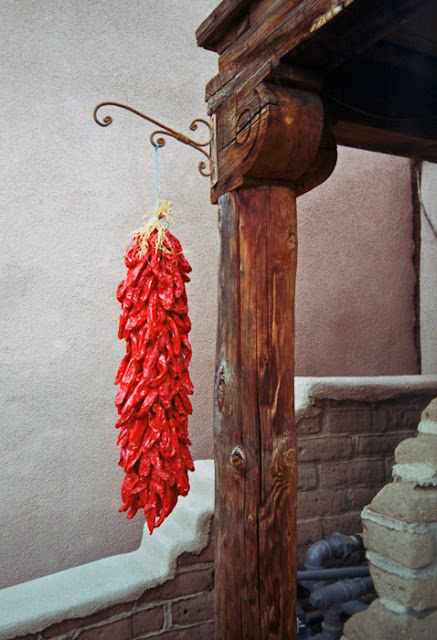 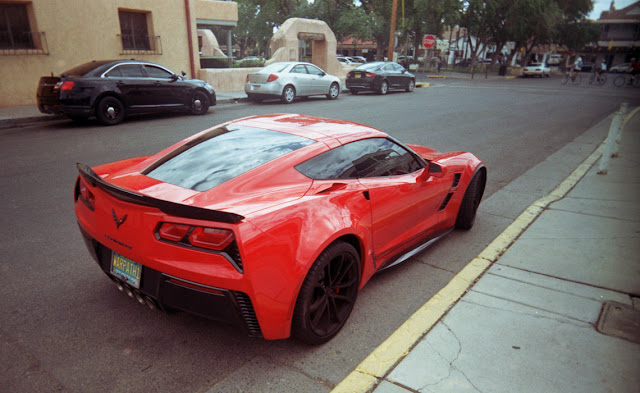 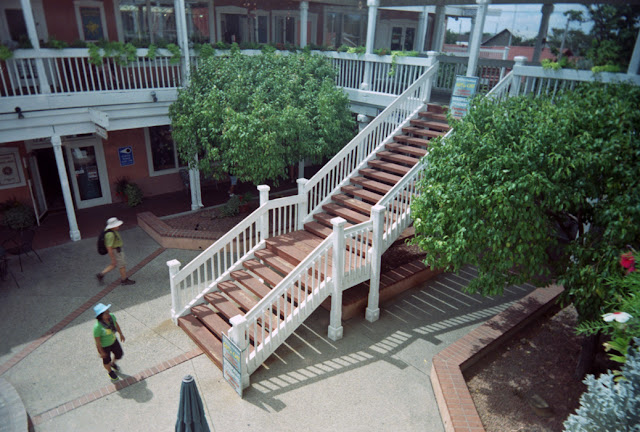 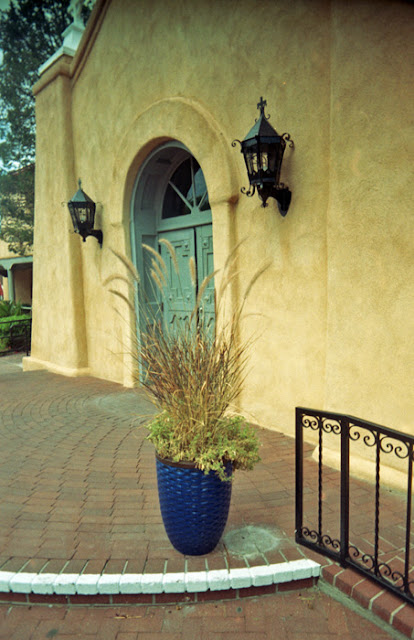 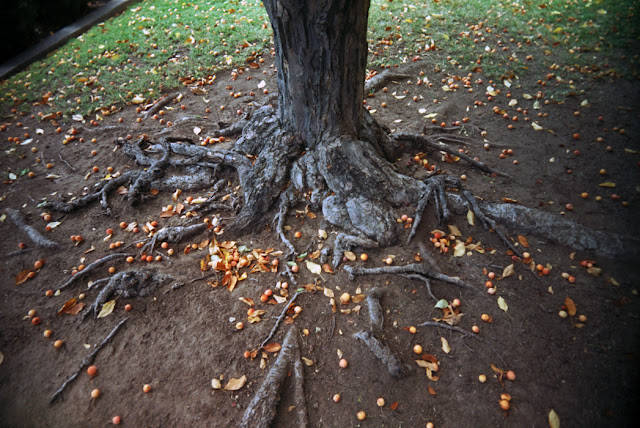 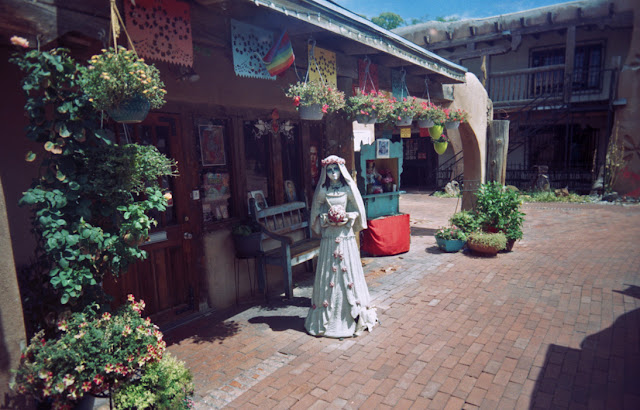 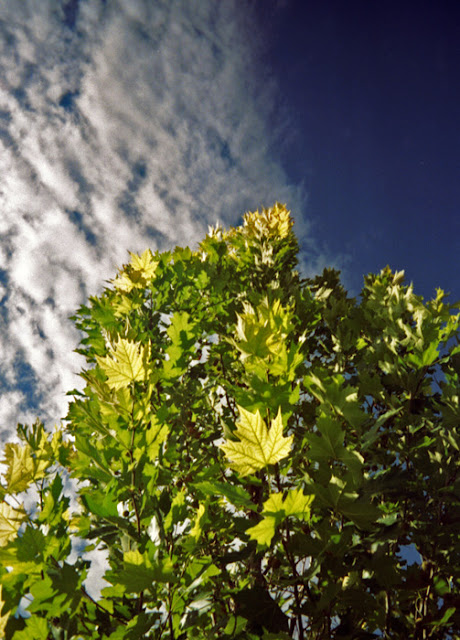 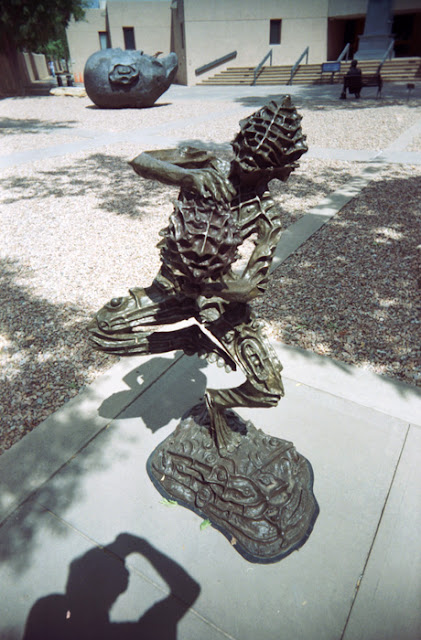 Roxie likes our walks in the neighborhood and trips to the dog park.  What she lives for, though, is our visits to the river.  She runs full out back and forth across a ten acre sandbar, and she is in and out of the water at least a dozen times. 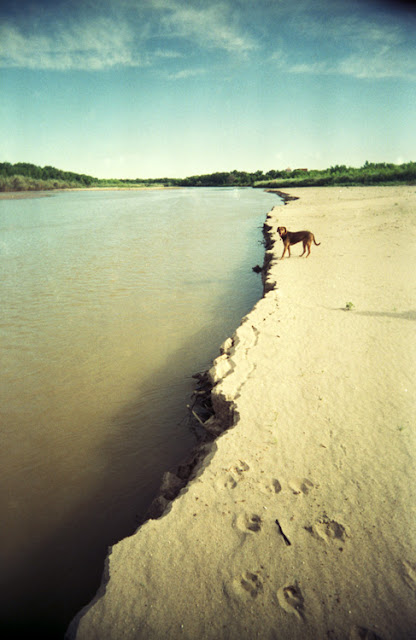 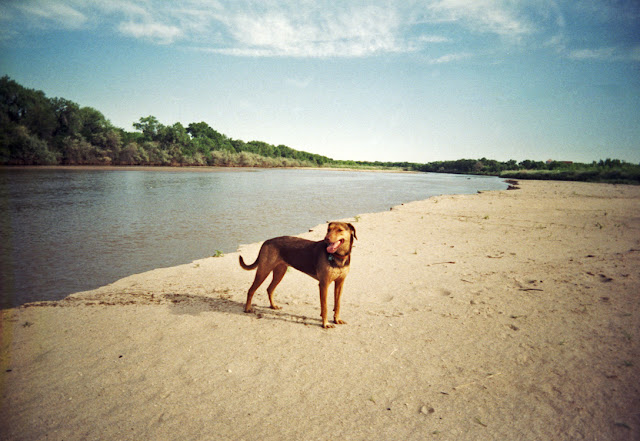 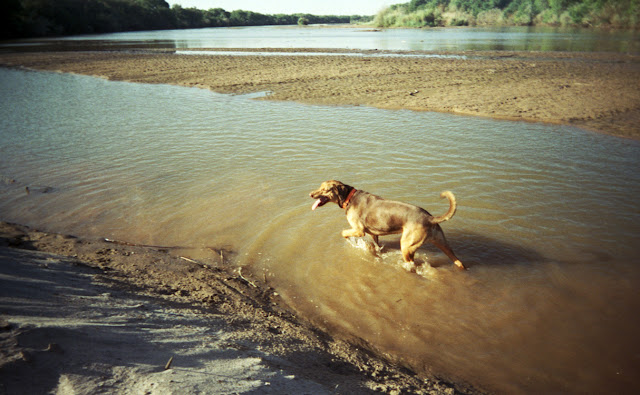 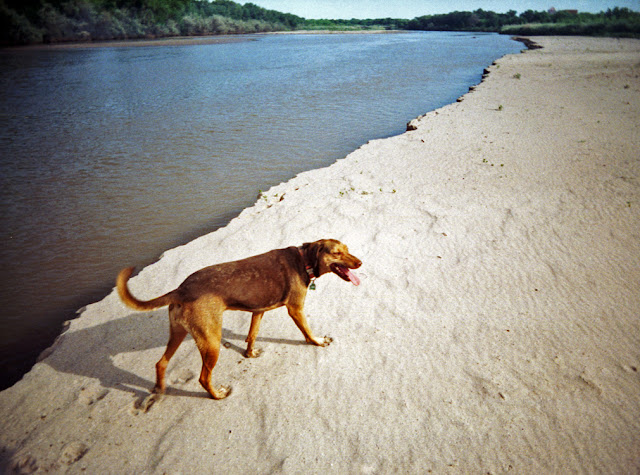 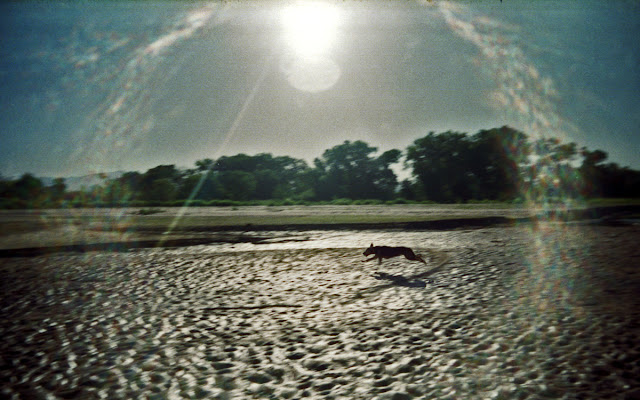 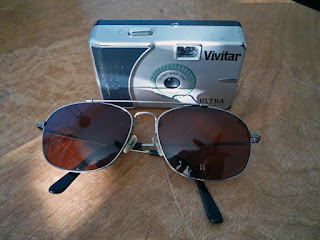