I took two cameras to photograph the interesting little San Ignacio church about a mile from our home.

The No.3A Folding Pocket Kodak was again loaded with a sheet of postcard-size photo paper.  I made an eight second exposure at f64 under a lightly overcast sky.  I developed the paper negative in HC110b, stopped in some water with a little vinegar and fixed for about five minutes. 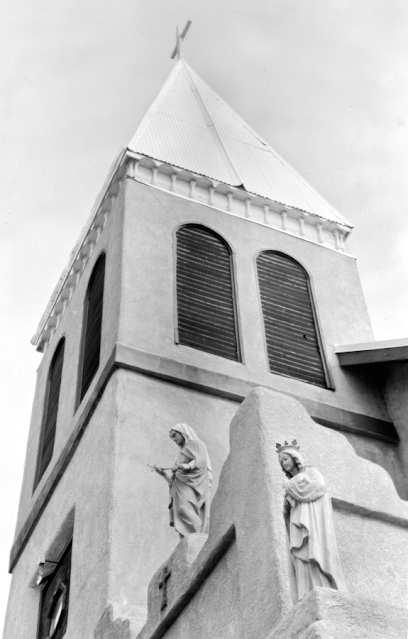 I also shot a roll of Fomapan 400 in my Bentzin Primar Folder.  I was pleased with the results from the film and the sharpness obtained from the Meyer Gorlitz Trioplan lens.  However, the open frame viewfinder on the folder will need some adjustment so that it more closely shows what will end up on the film. 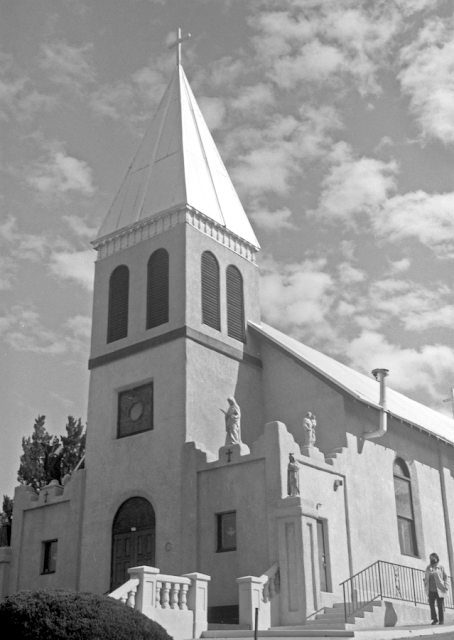 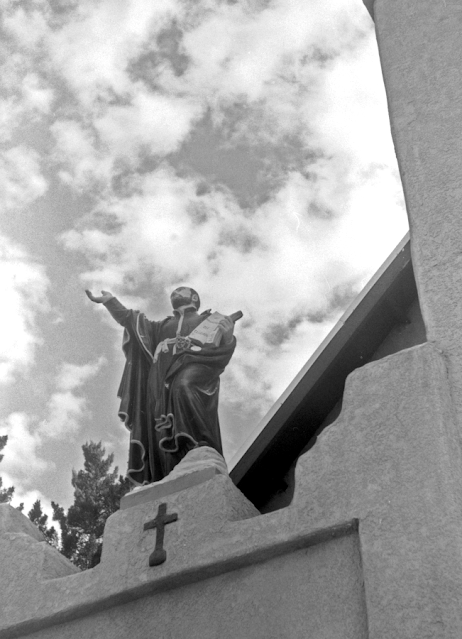 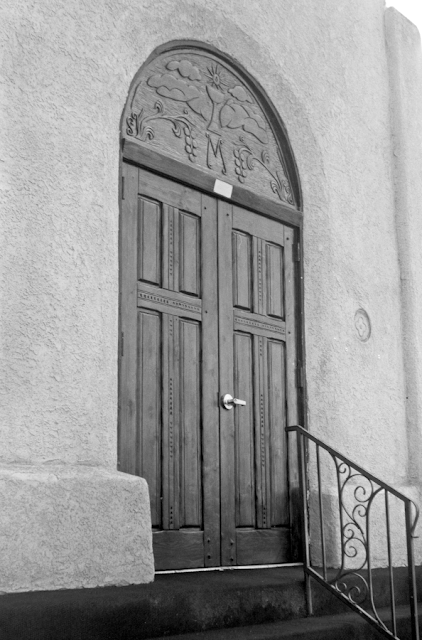 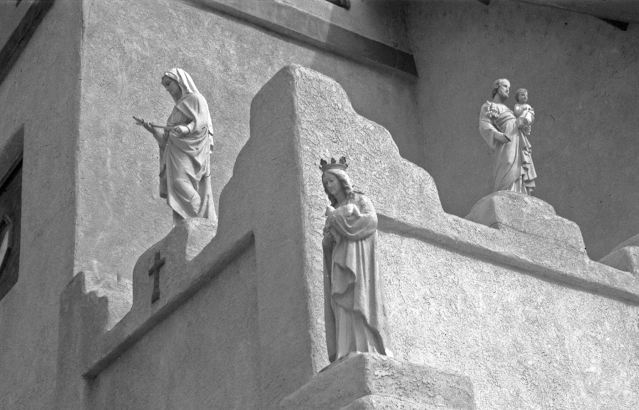 Update
*********************
I have made some small changes to the images in this post, increasing the contrast slightly.  I recently got my old Dell XP computer running again, so am getting back to using my preferred CS2 and Silverfast programs.  I have also made an effort to better match the screens on my Windows and MAC computers. 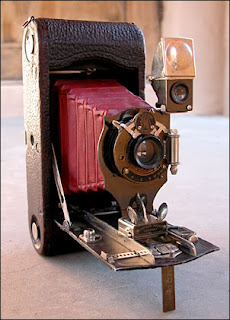 The first picture is a paper negative? It turned out quite well.

Yes, I'm pleased so far with the results. Nice to have the kit for making paper negatives as I will try it with several more of my old cameras as well. 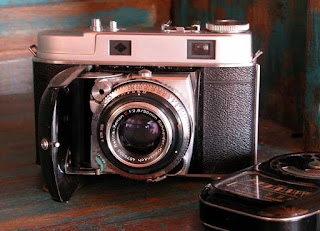