I decided to try some of the expired color film I recently acquired.  I am not usually optimistic about the chances of getting predictable results from old color film, but this Fuji 400 was only a few years past its expiration date and it had been in frozen storage.  I loaded the roll into my Spotmatic SP, made a few shots on a walk in the Sandia Mountains, and then finished up with a morning stroll around our neighborhood. 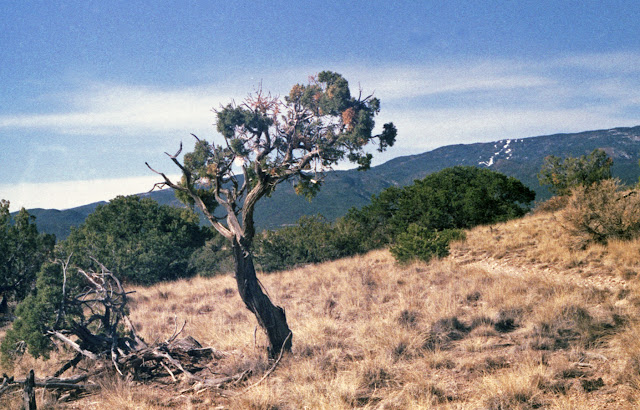 I processed the film in Cinestill C-41 for six minutes at 95C and can't see any issues with the pictures attributable to the film's age.  I have one more roll of the Fuji, and several of Kodak Gold which is considerably older, but it has also been properly stored. 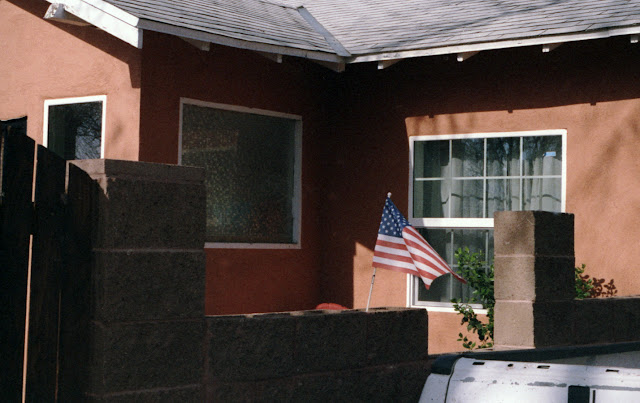 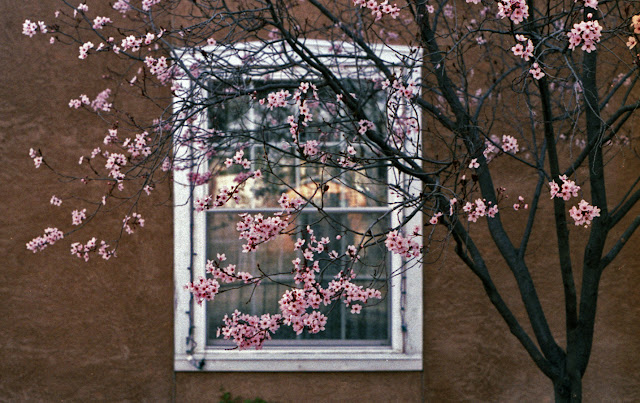 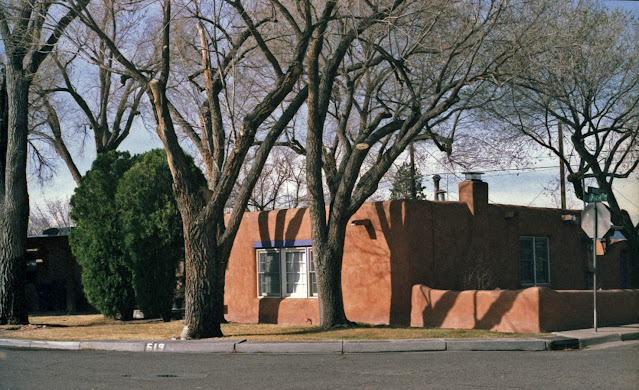 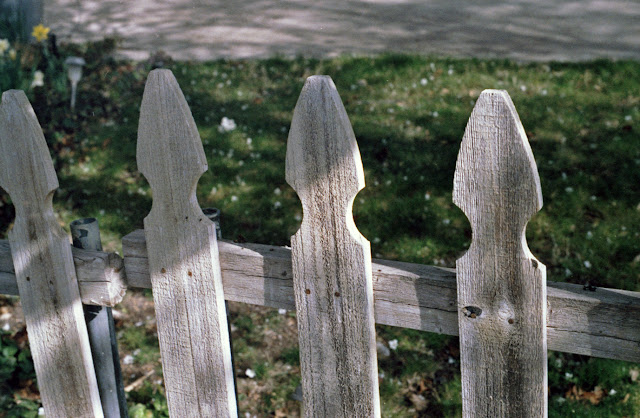 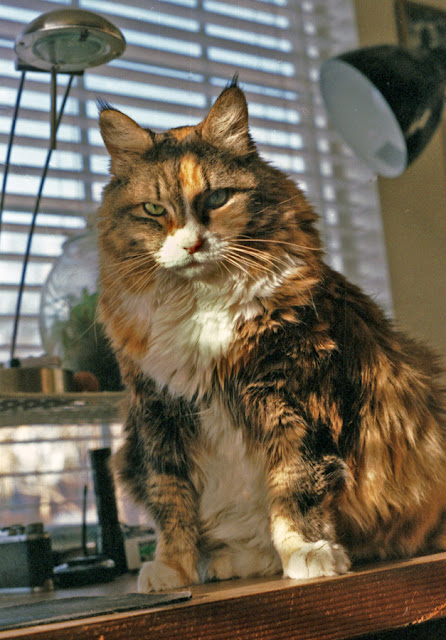 No film test of course is complete without a picture of the cat.

Nice results. This is pretty grainy, at least on the 35mm format, but the Redbud tree and picket fence photographs look great. The texture is perfect. Fur machine looks a bit grumpy this time.

I like the colors you got here, Mike. How do you scan your negatives?

I never used much 400 speed color in the past. It can be grainy, depending partly on the subject.
I processed this roll at 95F which I think results in fewer problems. All my scans are on an old Epson 2450 flatbed. Pretty slow going, but I usually like the end result.

I should add that I use Silverfast for the actual scan; it is a free copy that came along with the Epson Scanner. Silverfast has some film profiles and basic adjustments for the image and it imports the result directly to Photoshop. I have the CS2 version of PS which gives me good control over the final result.