My combination of Soviet lenses with a classic German Leica IIIa has worked out pretty well; I am expecting it will be more successful than the infamous 1939 German-Soviet Pact which lasted just over a year. 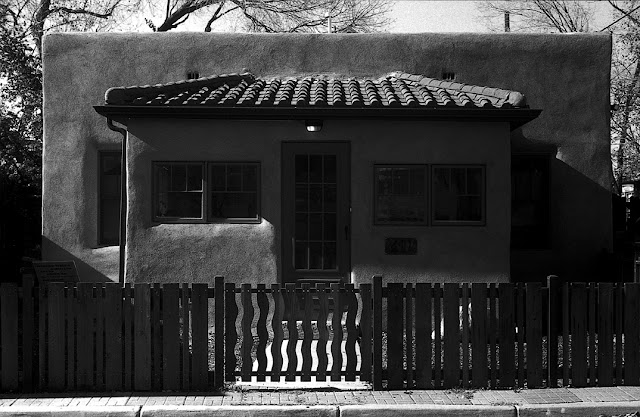 The Industar 22 and the Jupiter 12 lenses seem to be performing equally well, though I have mostly shot them so far in bright light conditions and at small apertures. 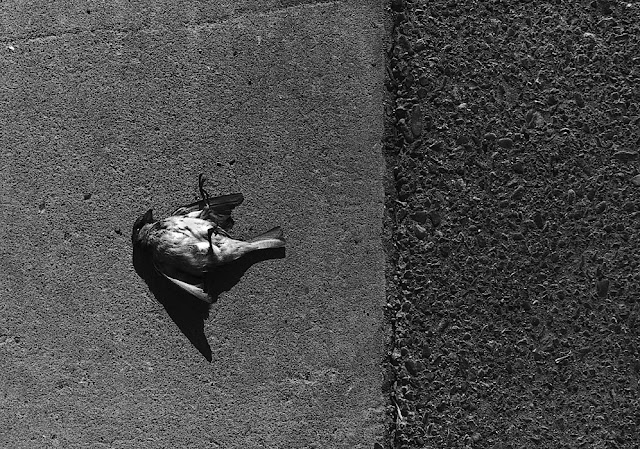 The last roll of film I put through the camera was Kentmere 100 which I processed in Rodinal at 1:50 dilution.  I'm looking forward to trying some other films and developers, including some PMK Pyro. 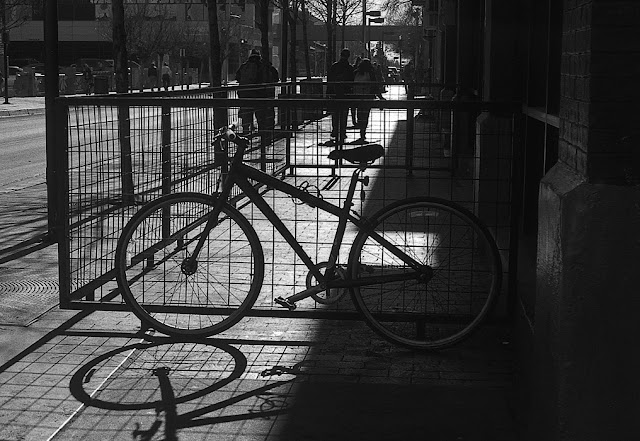 I have ordered a replacement beam-splitter mirror for the Leica.  It turns out that the mirror coatings used on the Soviet Leica copies was actually superior to that used by Leitz in the Barnack-style cameras, and my IIIa has no better rf contrast than most of my other cameras from the same era.  If the surgery goes as hoped I'm expecting I'll have more confidence in using the Leica in low light, and that should provide a more significant challenge for the German-Soviet alliance. 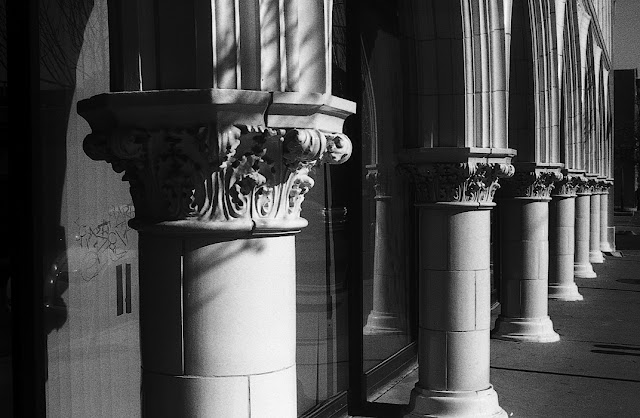 I check the lens listings on ebay every once in a while, but the chances of finding a good Leica lens at a reasonable price remain slim.  In any case, I'm happy enough with the experience so far, and it is nice to have an excuse to get back to using all my rangefinder cameras more. 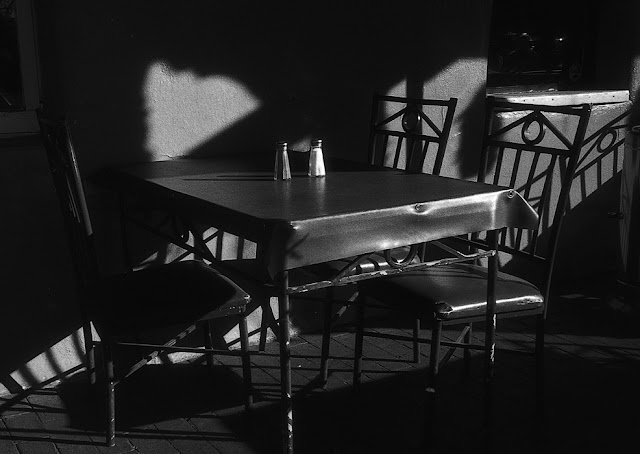 The shot of the bike is especially appealing to me...nice job on nailing the exposure!

I bought ten rolls of the Kentmere 100 and am looking forward to see what it can do. I thought the tonal depth was pretty good with Rodinal, and I'm expecting better with PMK Pyro.

Very nice Mike. They look pretty sharp to me. Have you tried "Golden Touch" Leica of Igor's? I have seen inexpensive Elmars on and off in both places.

Thanks for the links. I was familiar with Sherry Krauter's service, but had not seen the Cleveland site before. Quite an impressive inventory there.

My handful of dealings with Sherry have been very good
.

Mike, I am reviving an old thread. Have you encountered a focus problem when using the Industar lens on your Leica III? There are 10s or 100s of posts on the internet about incompatibility between the FSU (former Soviet) thread-mount lenses and Leicas, but I have not found a definitive description of the problem. Did you try your Industar at wider apertures? Thanks!

I have not done any systematic testing of the combination of FSU lenses with my Leica IIIa. So far, I have not seen any problem with the Industar 50 or the Jupiter 12. It seems to me that the lenses are equally sharp on the Leica and on the FSU cameras. I'll try to look back through my work with the Leica to see if there are any shots at large apertures, but there are so many variables that I think it would be hard to reach any firm conclusions.

I see the first Leica post entitled "Voices" has a shot of my cat at f:2.8 with the Jupiter 12. It is sharp, but I'm not sure that proves anything.