I found a small folder on ebay recently which produces 4x6 cm images. That is the size of images on 127 film which Kodak first produced in 1912 and called the Vestpocket format.  The camera, a Ihagee Auto-Ultrix, is smaller than most of my 35mm cameras, but the negative from it is twice the size.  The Auto-Ultrix is extremely well made and features helical focusing, a three-element anastigmat lens and a good range of shutter and aperture settings. 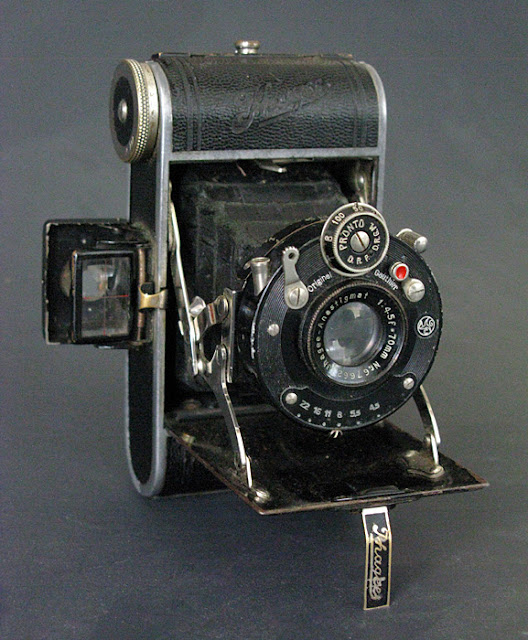 The Auto-Ultrix, in addition to exquisite European craftsmanship, also features several other important design enhancements over earlier folding cameras including a self-erecting lens and a bright pop-up viewfinder which is a big improvement over the tiny reflex finders on many Kodak folders.  While some Auto-Ultrix folders were equipped with top-notch Tessars and Compur shutters, mine has a three-element anastigmat lens in a dial-set Pronto shutter which is self-cocking, with a top speed of 1/100.  The shutter and lens are actually quite good, but the placement of the shutter release lever makes the camera rather awkward to operate without a cable release.

The ebay listing for my camera did not specify the film format and there was no easy way to judge the camera's size.  The happy result for me was that only a couple other people bid on the camera and I was able to obtain it for just $24 plus shipping, about a quarter of the typical price for this type of camera.  Here is an image of the camera paired with my Kodak No.1 Special which illustrates the diminutive dimensions of the Auto-Ultrix: 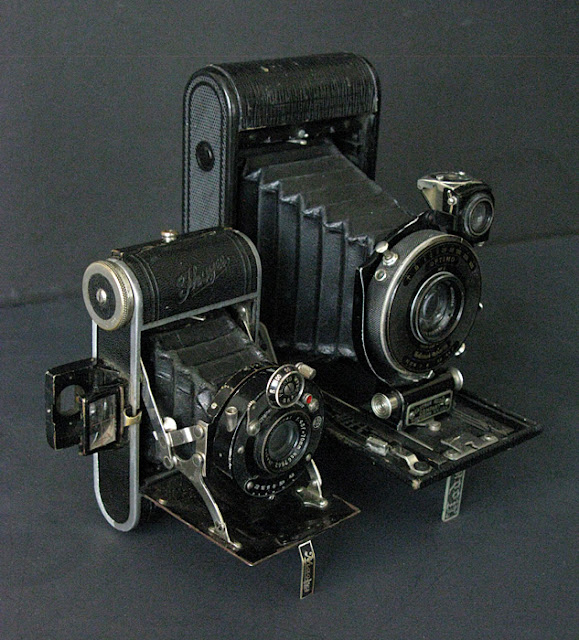 The first pictures I got from the Auto-Ultrix were disappointingly unsharp.  I thought the problem might be a misadjusted lens, but careful examination and cleaning revealed no problem of that sort.  The next roll showed a few better images, but still left much to be desired. I decided the problem was most likely a combination of unfamiliarity with the camera and some poor technique related to slitting and re-rolling film for the 127 format.  For my third roll of film in the camera I chose to use some of my expired bulk Portra 160 and that resulted in some images that got me closer to my original expectations for the camera. 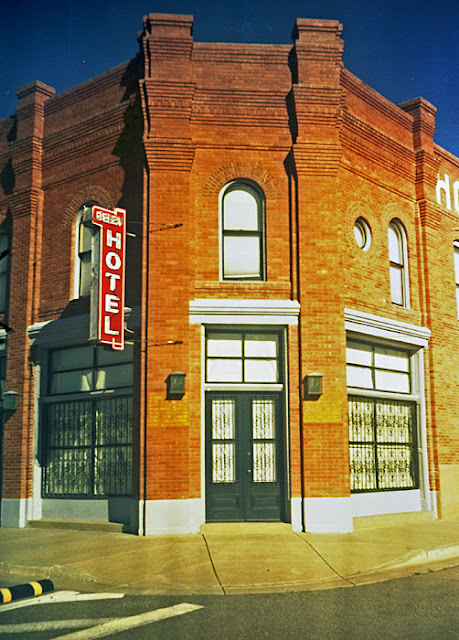 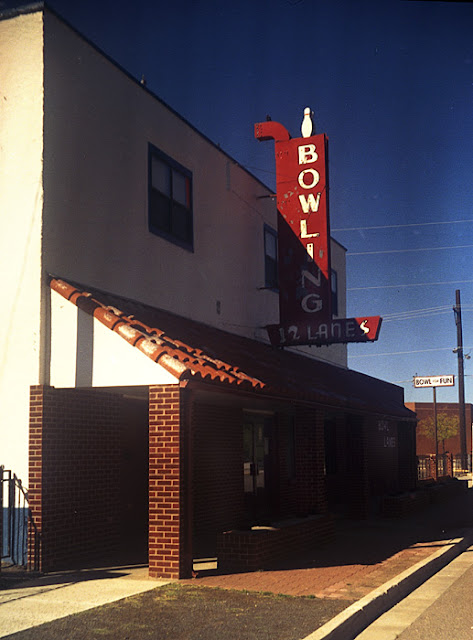 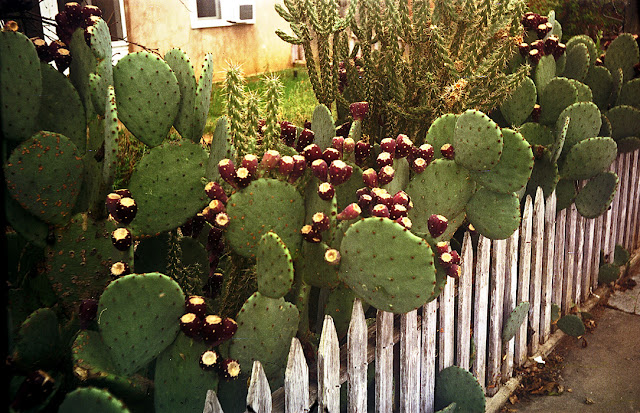 Still some work to do to get the quality I think this camera will produce, but I'm optimistic at this point.  This is my first example of a Ihagee  camera.  The company produced the Auto-Ultrix in several sizes, as well as a number of other innovative designs including the first single lens reflex, the Exakta, in 127 and 35mm formats.  A thorough history of the company, The Ihagee Story, is available on line. 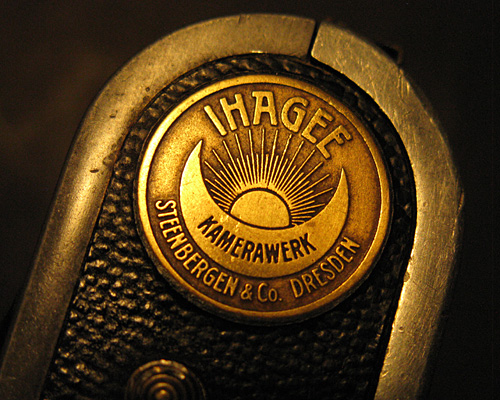 The only adjective I can think of for it is "adorable". It has that special combination of small size and visible (shiny) buttons, knobs and levers that push on my GAS throttle. The pics look good. Do you think the shutter is accurate? What are next steps with this?

I think about the only thing I need to do now for the camera is to get lens shade for it. The old uncoated lens definitely has a tendency to flare in bright light. The shutter seems to be accurate. The real issue is getting better control of the roll film production process; there seems to be some new little glitch with each roll. This last roll of Portra went on a plastic reel that was too tight and it rolled hard and then was hard to get out of the camera. The shutter and lens settings are very small and difficult for my old eyes. I've scheduled a CLA for my eyeballs for next month, so that should make all my old cameras work a bit better.

You will love the eyeball CLA. I had mine 11 months ago. No regrets.