Thanks to my generous friend, Kodachromeguy, I was able to shoot a roll of Kodak Panatomic-X with an expiration date of 09/1991.  At his suggestion, I shot the film at 25 ASA.  Having just mixed up my first batch of Kodak XTOL I decided to use that developer to process the Panatomic-X.  I took the suggestion from the FilmDev site to develop in XTOL 1:1 for 7.5 minutes at 20°C.  Also helpful for a general introduction to XTOL  was the Covington Innovations site. 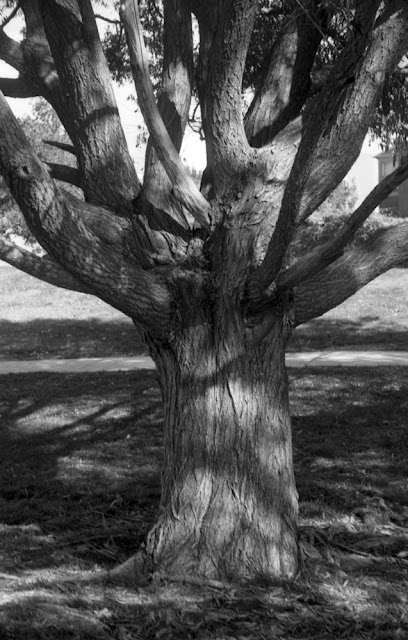 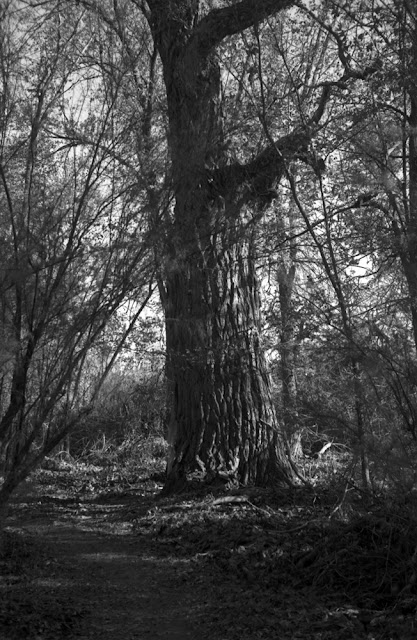 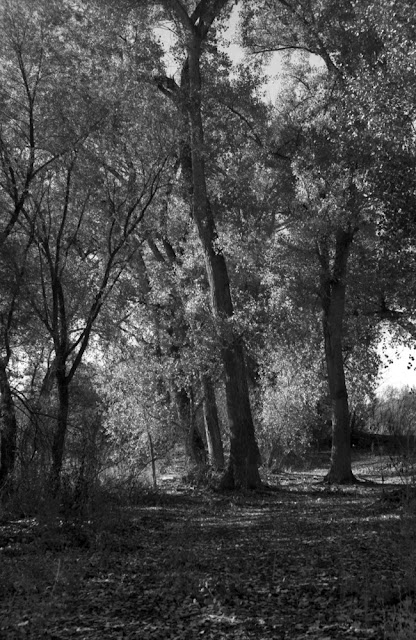 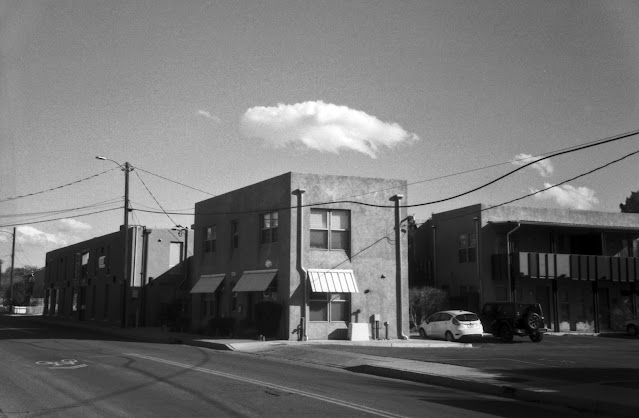 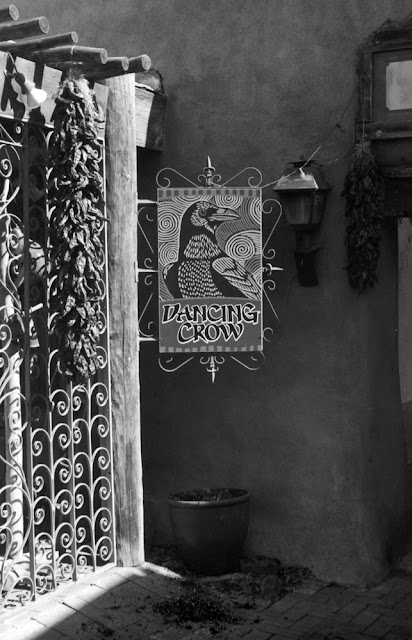 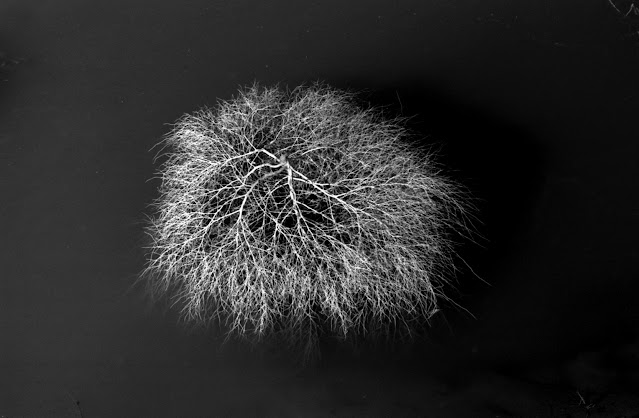 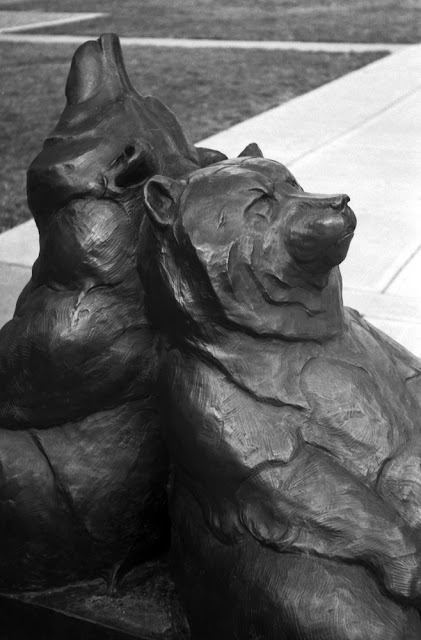 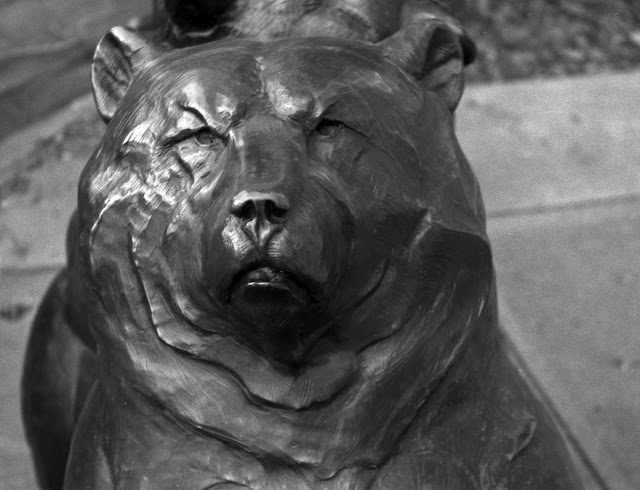 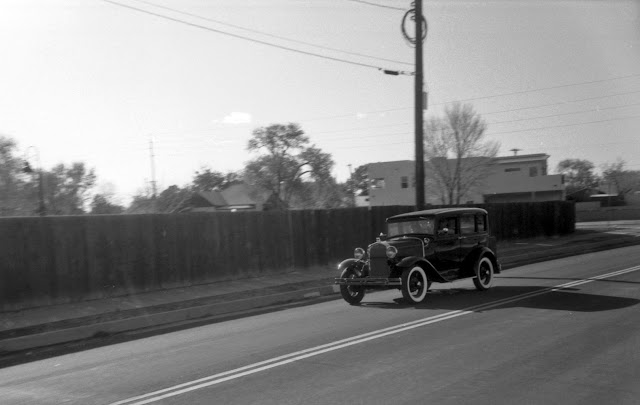 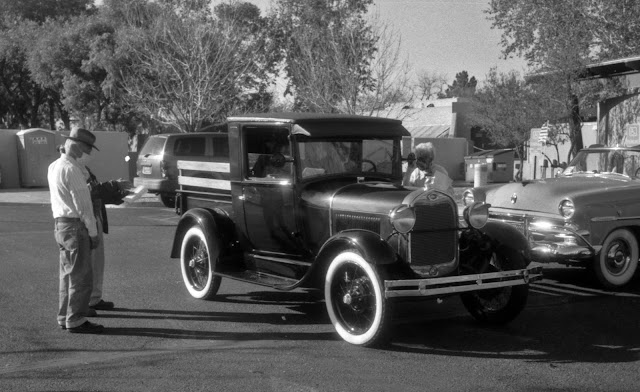 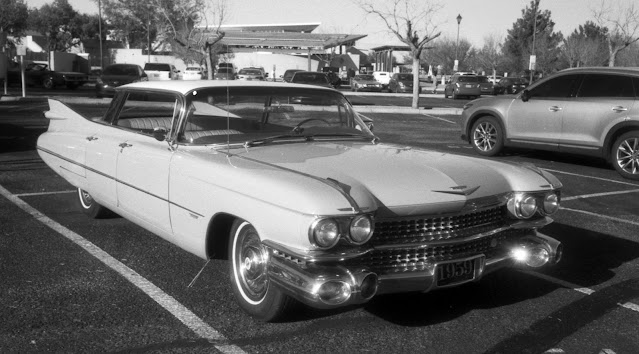 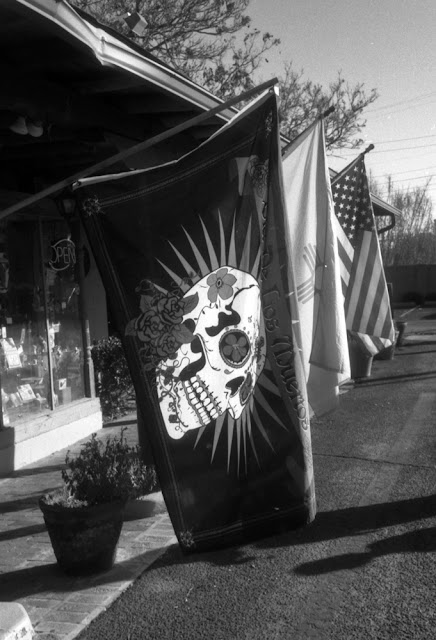 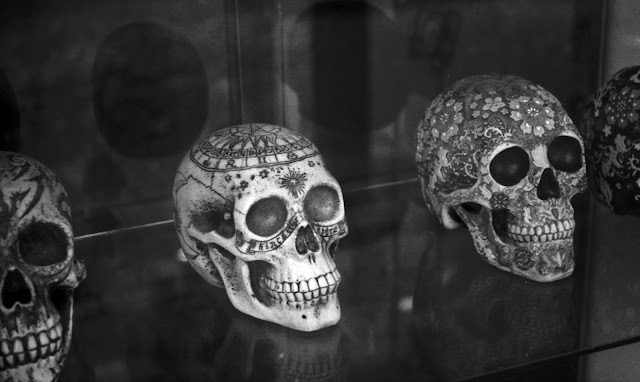 The results seemed pretty extraordinary for a film nearly three decades past its expiration date.  XTOL may not be the optimum developer for Panatomic-X, but I was pretty pleased with the outcome.  I'm not sure when I'll get another chance to shoot a roll of Panatomic-X, but I am looking forward to trying XTOL with several of the modern b&w films I often shoot, including HP5 and Kentmere. 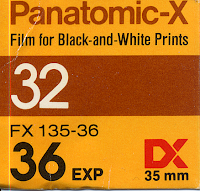 Nearly three decades! You are right, it is amazing how durable Panatomic-X has proven to be.

Math was never my strong suit.

These look great, especially the one with the Dancing Crow sign. The wall behind it is lovely.

A fellow who until recently reported to me used to run a film lab in Utah, where he developed b/w exclusively in Xtol. He still uses it personally. I'm not interested in buying the 5L mix and so asked him if I could buy a liter from him, or swap some film, or whatever he wants for it. He said yes, so now it's a matter of finding a time to see him (we all work from home now) for the transfer.

I've seen such nice results from XTOL with so many films I decided I just had to try it in spite of some reservations about the quantity. I'm particularly interested in seeing the results from HP5 and Kentmere to see if it is correct that I can shoot them at box speed and get results comparable to PMK Pyro.

One of my favorite films back in the day. Thanks for taking me down memory lane...and such nice results!

I don't have any clear memory of having used this film when it was still in production. It seems to have very good latitude for a low-speed film. I'll definitely try it again if another roll turns up.