Voigtländer Vito cameras and I have a long history together.  My first was a Vito II that I found in a Las Cruces pawn shop around the time my interest in shooting film was reignited. In the shop's display case there were actually two rather similar cameras side by side, the other being a Zeiss Ikon Ikonta 35.  Both featured the high-precision style of the German cameras of the post-war era, and each had coated four-element Tessar-type lenses.  The similar features and quality of the two cameras made it impossible to choose one over the other, so of course I had to buy both.
I also later stepped up to the next level with both camera lines, acquiring a Zeiss Ikon Contessa seven years ago and my Vito III just recently.  All have been superb performers, but the relative simplicity and compactness of the Vito II and the Ikonta 35 have kept me going back to them in spite of the greater sophistication of their coupled rangefinder successors.

After putting a couple rolls of b&w through the new Vito III, I felt a nostalgic tug to shoot some color in my Vito II.  The only color film I had on hand was some Kodak Gold 200 with an expiration date of 04/2003. I shot half the roll on a bike ride to Albuquerque's central downtown and the rest on a walk through Old Town. 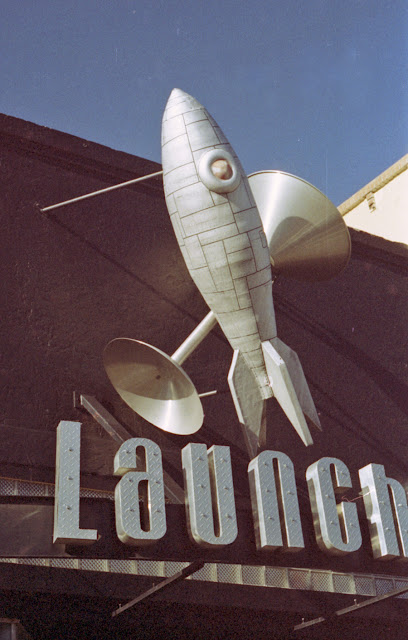 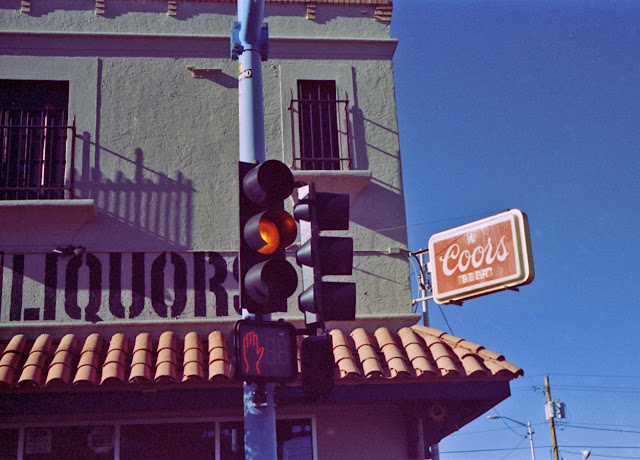 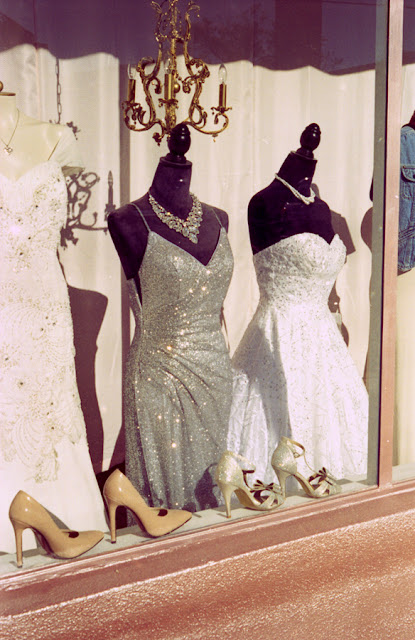 The proliferation of painted wall murals over the past year has been truly astounding.  I don't know if that is a phenomenon peculiar to Albuquerque as I have not been more than a few miles out of town for the past year.  We are scheduled to make visits to Las Cruces and Santa Fe later this month, so I'll get an idea then if other towns are experiencing similar adornment. 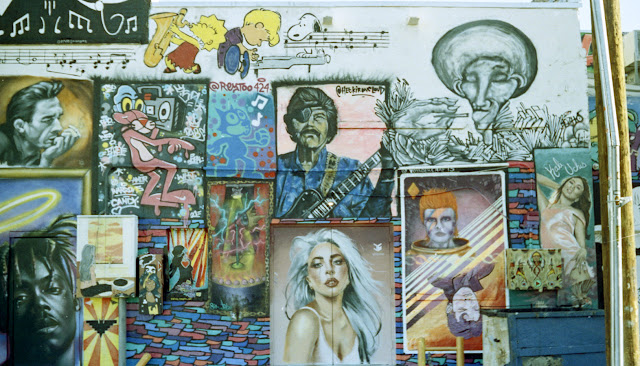 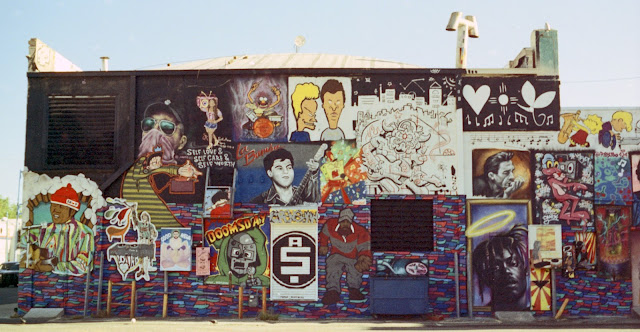 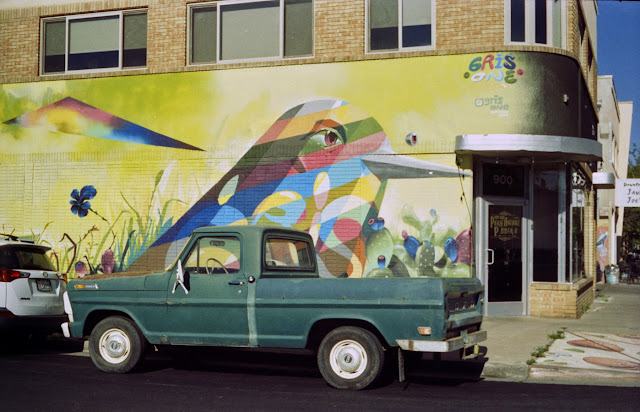 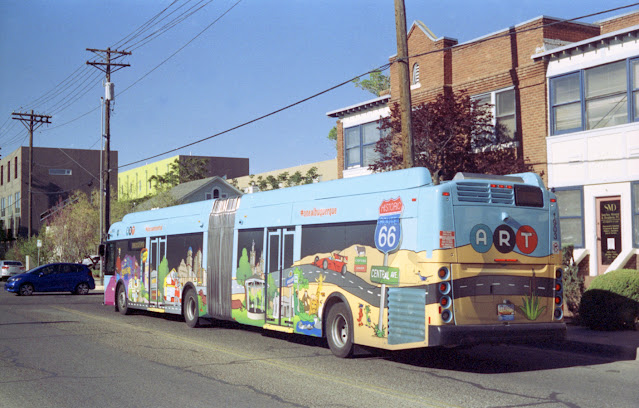 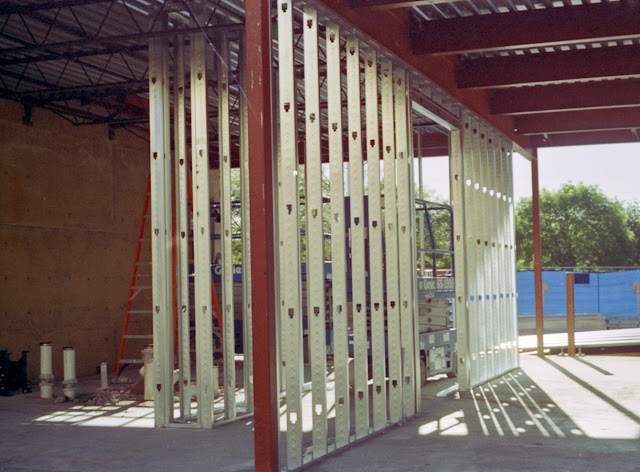 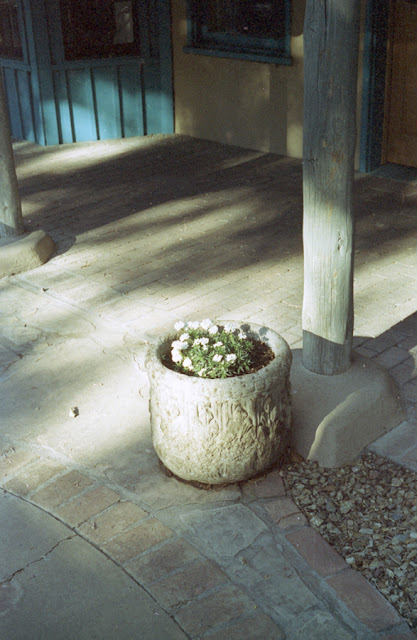 I gave the Kodak Gold 200 an extra stop of exposure to allow for its age, but I was pretty confident of getting acceptable results because film had spent the intervening eighteen years in a freezer, so I processed normally with a  Cinestill C-41 kit.  Scanning with Photoshop's Kodak Gold profile did produce images with a decided green tint, but using the Portra profile and a bit of further color adjustment got pretty normal looking hues.

What is your focusing technique with cameras like this? Do you guess distance every time, or rely on depth of field and focus more generally?

Yes, f16 is your friend in the sunny Southwest. With the focus set ten feet, that takes care of most of my photo opportunities. For closer work my focus guesses seem to be good enough. I do have a couple accessory viewfinders, but seldom bother with them.