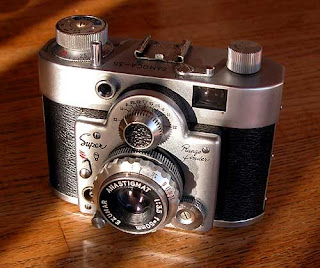 The little mid-'50s Samoca rangefinder brings a good price on ebay because of its unusual design.  However, you don't see many pictures posted from the camera, and I have never seen anything on line about restoring the Samoca until now.  A few days ago, Urs Fischer emailed me saying he had seen some of my Samoca shots on line.  He asked if I knew anything about adjusting the vertical alignment in the rangefinder as his was out of alignment.  I had to reply that I could be of no help with the problem as mine was in good working order when I got it and I had no need to look under the hood of the camera.

Undeterred, Urs proceeded to completely disassemble the camera, and he sent me the set of pictures. 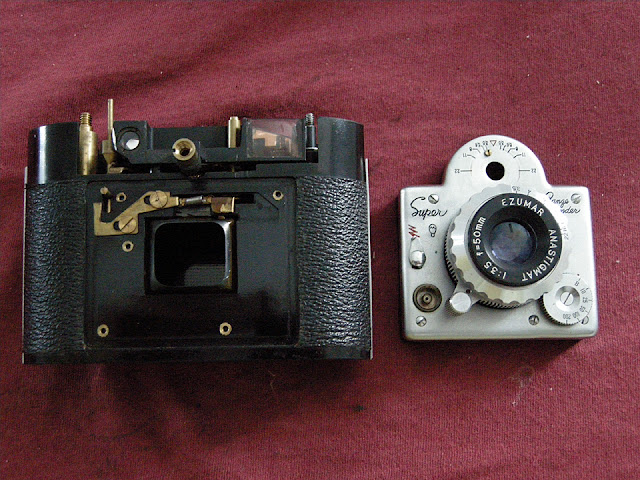 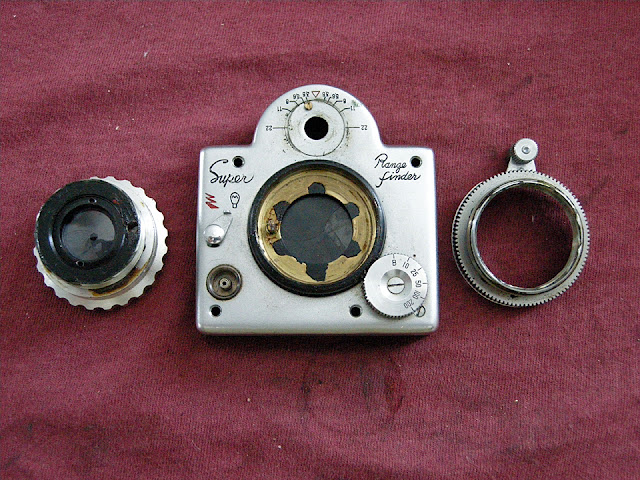 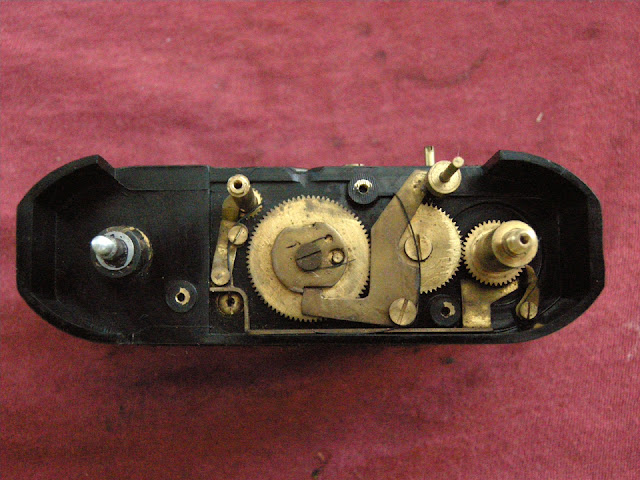 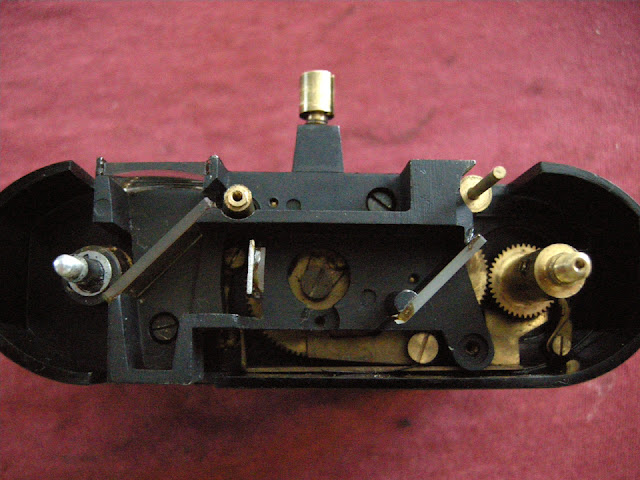 Urs said he encountered no great difficulty in taking apart the Samoca, or in getting it all back together again.  Unfortunately he did not find the key to adjusting the misaligned rangefinder.  Here is what he reported back about his findings:


I took my camera completely apart, under the topcover one can clean all the glasses and mirrors, but the length adjustment is done by the cogwheel on the frontplate, the beam splitter and the deflector mirror are glued to the rangefinder housing without any possibility of adjustment. The distance measurement is done by a moving lens. That's why I thought of the rangefinder window cover has a adjustment optic and because it is knurled, and because mine is missing.

So anyway, perhaps time will tell,

meanwhile I wait to see the first pictures,
thanks and regards
urs fischer

So, still another chapter to go in the Samoca restoration, but the information Urs contributed is a big step forward for those of us with an interest in the unique little Samoca-35 Super.

Since it has been a long time since I last made any pictures with the Samoca, I loaded a roll of Kodak ColorPlus 200 and shot all 36 exposures over the weekend in the Plaza Vieja. 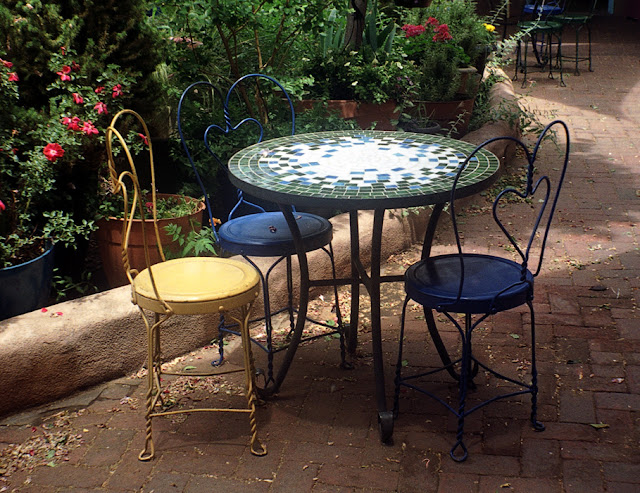 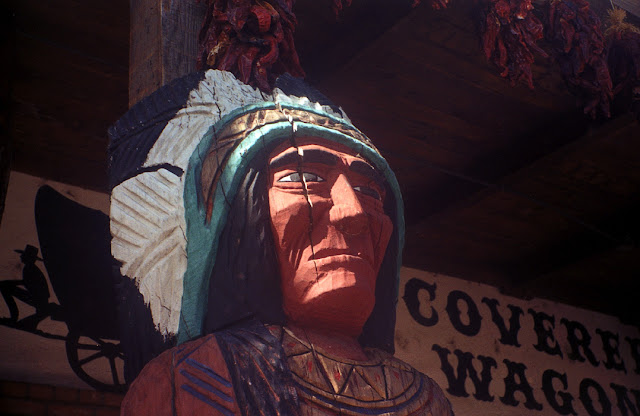 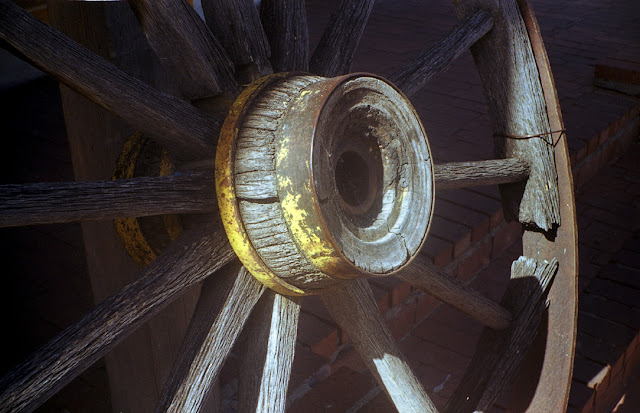 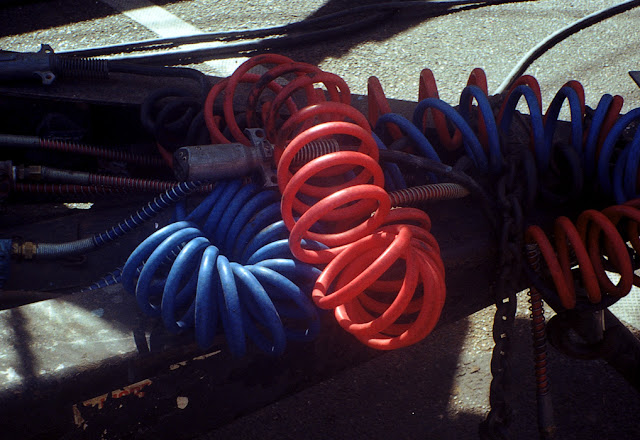 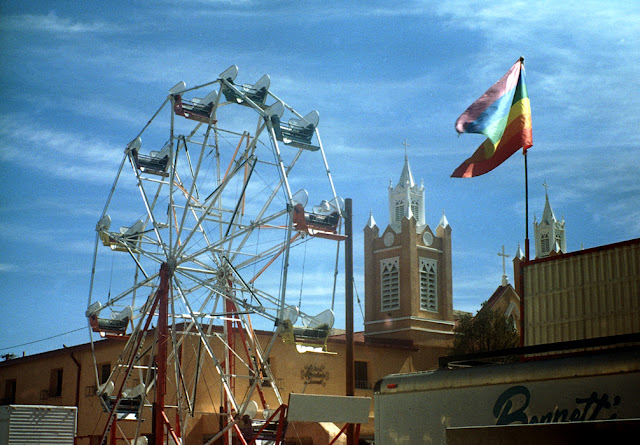 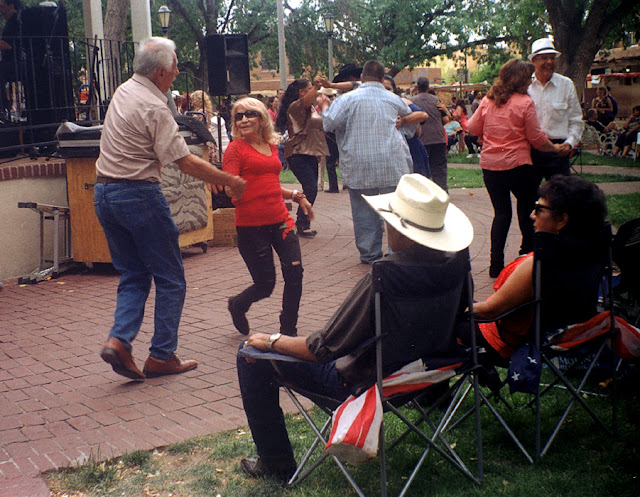 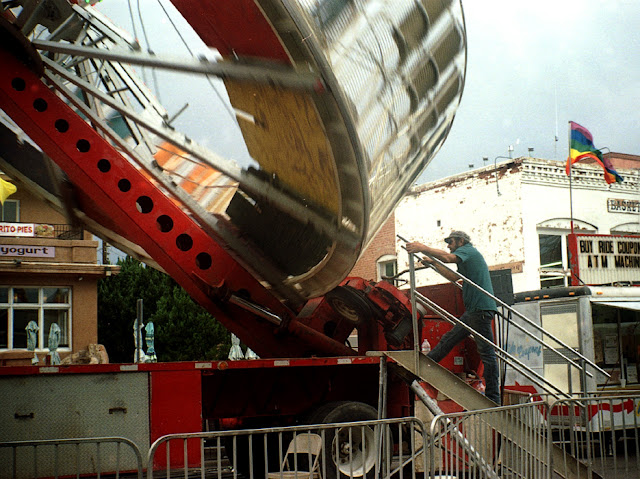 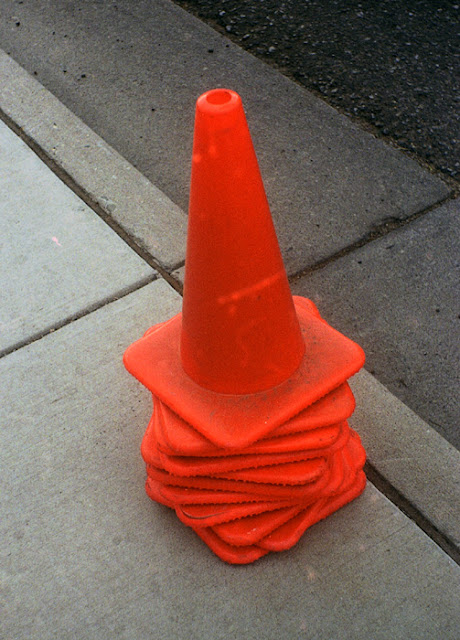 I had to make some substantial contrast adjustment to the pictures from the Samoca.  I suspect that was no fault of the camera, but rather a function of my C-41 processing.  I'll try some Fuji next time around to see if I can sort out the processing issues.
Posted by Mike at 4:32 PM

Where do you come up with these machines? I have learned about so many cameras I knew nothing about from reading your blog! Love it!!

I think I bought the Samoca on ebay. I don't recall exactly what got me interested in the camera. The first roll of film I put through the camera looked awful and I put it aside for a couple years. I finally tried another roll which looked fine, and I decided the first roll disaster was likely a processing issue by the lab. Among the unique features of the Samoca is a hinged panel rather than a sprung pressure plate which keeps the film flat; the result of that is a film advance that is as smooth as the Leica.

I've been doing a lot of work on my own lil Samoca-35 but without a manual I am a little unsure what one button does - on the back of the camera is a little slider that is either L or F - do you what does those stand for?

I am loving seeing this journey through cameras!!

My 35 Super does not have such a slider. Maybe you have a different model? I looked on line for manuals, but did not find a Samoca with the feature you describe.

A picture of the feature you are referring to would be useful.

Hi Mike, I have the same L and F option that Angela mentioned in the comments above but cannot find any info on what function it provides. I wasn't able to post pics here but did send some pics of the feature to your email.

So, I got the pictures and looked around on the net to find an illustration on Flickr indicating that the button on the back of some Samocas is a shutter release lock. The illustration shows a Samoca Super with a light meter rather than the model I have, but it does appear to answer the question.