I decided to continue my exploration of the faster lenses that started showing up in the late 1930s by shooting my post-war Retina IIc.  The IIc has a very sharp and nicely coated six-element Xenon which makes excellent images.  The camera incorporates many design innovations that set a pattern for future developments, but also included some features that today seem more novel than useful.  The placement of the advance lever on the bottom of the camera seems awkward to me, as does the coupling of the aperture and speed controls.  The shroud around the bellows helped to avoid light leaks, but the side-opening front door just about rules out one-hand shooting.  One does get used to those features with use, however.  My own example looks almost new and works very well, though the viewfinder would probably benefit from a little cleaning.

Curiously, the IIc on the lower left below has a maximum aperture of f2.8 while the earlier II and IIa models and the later Retina Reflex all offer an f2 maximum f-stop. 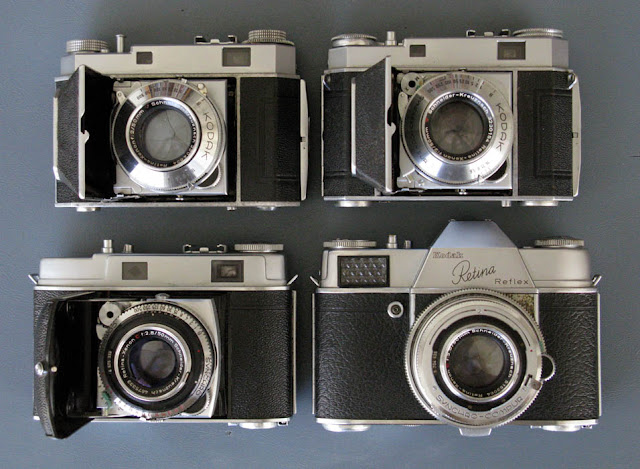 Putting the cameras head to head clearly indicates that the lenses are the same in all four cameras, so it is not obvious why the IIc lens was limited to the f2.8 aperture.  A possible answer may be found in the need to fit the Xenon into the rather small housing of the IIc's Synchro-Compur shutter.  It is possible that the interchangeable front lens group had something to do with the restriction also, but the slr has an identical removable front mount and retains the f2 maximum.   At this point it seems that only the ghosts of Kodak know the real answer. 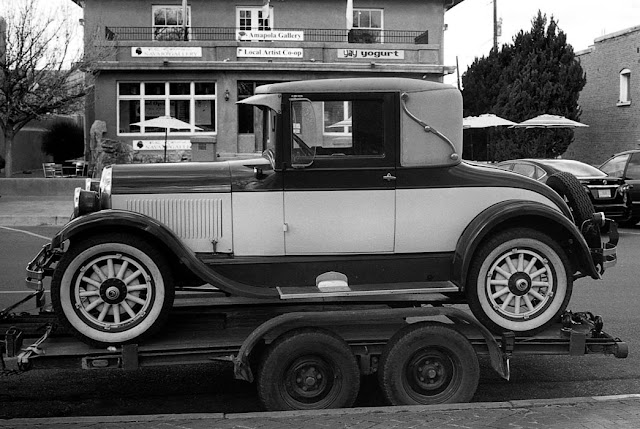 My opinion is that the Xenon lenses on the Retinas were as good as anything being made in their time, as was the general design and construction of the whole camera line.  Kodak continued for a couple decades to develop the Retina cameras, incorporating additional innovations including coupled light metering.  However, the improvements were quickly matched by Japanese makers who were also ultimately able to attain an insuperable lead in price competitiveness. 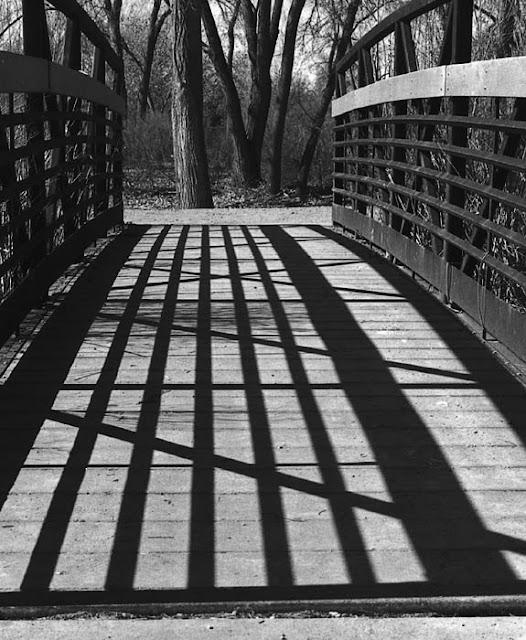 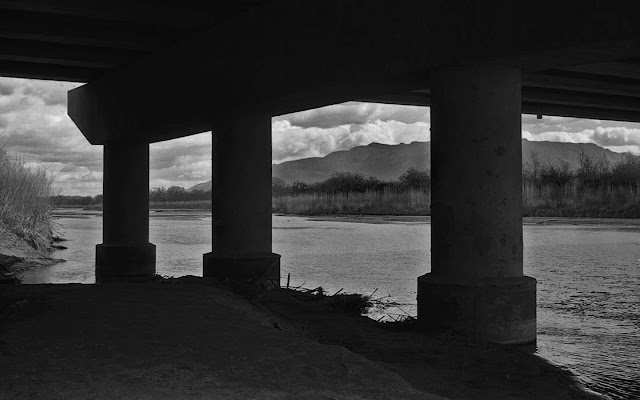 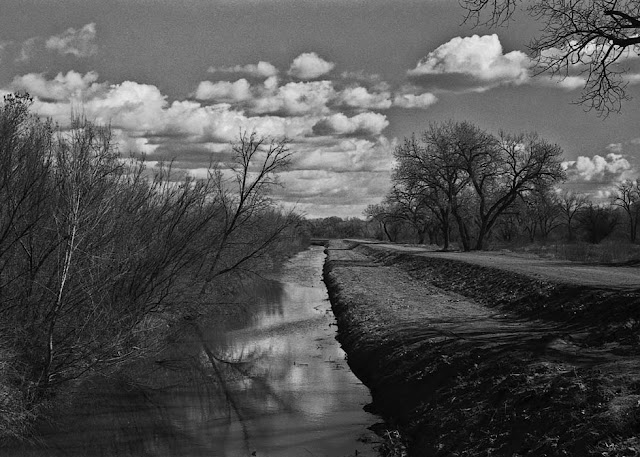 I have seldom posted landscape images on the blog.  My excuse has always been that I am just not good at seeing the compositional possibilities of the broad view. That is probably not true, though.  I likely have just as much (or as little) talent for landscape as other forms, but I just haven't made an effort in the past to come to grips with the challenge.  So, my plan is to start devoting a few frames of every roll of film to landscapes to see if I can develop some actual practical skills.

And, lastly, a goodbye to my loyal friend, Rio, who patiently endured many photo sessions, including this one with a Retina Reflex. 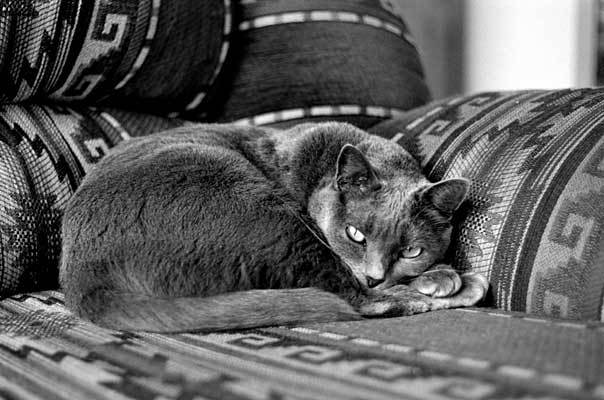 I'm in a minor conundrum, if you can call it that: I have both a IIa and a IIc and I only need one of them, but the IIc with its smaller maximum aperture came from a friend's father. I slightly prefer the IIa in use but may end up keeping both to honor the friend.

I can't say I see any difference in lens performance between the two models. I like the handling of the IIa a little better. I like the IIc partly because its design and construction represent a significant departure from the past in many ways.

Richard and Rio were strays that both lived past twenty years and had good lives. Still sad to see them go, of course.

By coincidence, I was today gifted a Polaroid light meter that is calibrated in EV values, the same as are engraved on the bottom side of the Retina IIc shutter dial. I've never paid much attention to using that option, but I think I'll give the pair a try next time I get the camera out. On the bottom of the meter it says "Made in Germany (West), so it is obviously from the same era as the camera. The meter came in the original box and was evidently kept there out of the light, so it remains accurate all these years later.

That light meter is a great score! I have an old Weston Master that was stored the same way and is very accurate still.

I've got one of the old black Westons as well that seems accurate. It is a bit on the heavy side, but the real challenge in using it is those tiny numerals. The EV system on the Polaroid requires some mental gymnastics to use, but the match needle operation seems a big step forward in ease of use.

I look forward to seeing a few more landscapes from you. The ones I've seen so far look nice and show that you have no problems finding the right composition.
Plus it will be nice to see your view of places I might be familiar with.
Spring is in the air, so please share some landscapes!

I'm finding it useful to follow the New Mexico Flickr group. I dislike a lot of the over-processed digital stuff there, but there are some excellent photogaphers also, and it is interesting to see how people see places I am familiar with.

When I shot my IIc last I used a meter app on my iPhone that, it turned out, can also report EVs. It made shooting the IIc quite pleasant.

There are several nice smart phone apps useful for film photographers including the exposure meters and shutter testers. I think there are even some people using them for scanning. If they made one as small as my flip phone I'd probably get one. It seems the trend though is toward ever bigger screens.