Cars and Trucks and Mr. Lewis

We have had a nice stretch of sunny days in Albuquerque.  It seemed a good excuse for a little road trip going east on Route 66 to visit the Lewis Antique Car and Toy Museum in Moriarty.  Here is the proprietor, Mr. Lewis. 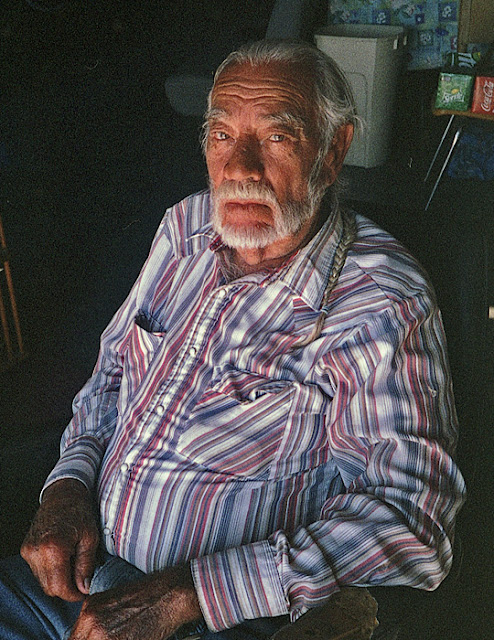 He looks rather formidable in my portrait of him; I'm sure he can be that, but he's actually a very friendly guy who is happy to talk about his car collection and his life in Albuquerque and Moriarty.  My pictures of his collection of 700 vehicles doesn't do it justice for a couple of reasons.
The restored classics, many of which have appeared in films and TV series, are in a poorly lit barn. Mr. Lewis said that the recent cold weather had knocked out most of the overhead florescent lights.  That was actually ok with me as I was really more attracted to the outside collection which fills several acres in the back of the property.  Unfortunately, my Olympus XA2 camera did not perform as I had hoped and only about half of the pictures on the roll were usable. 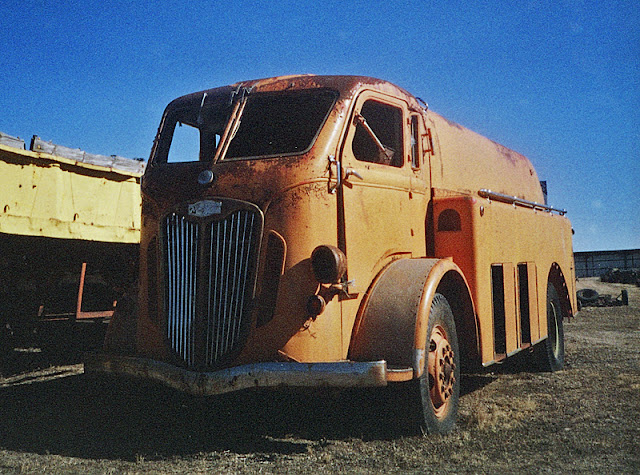 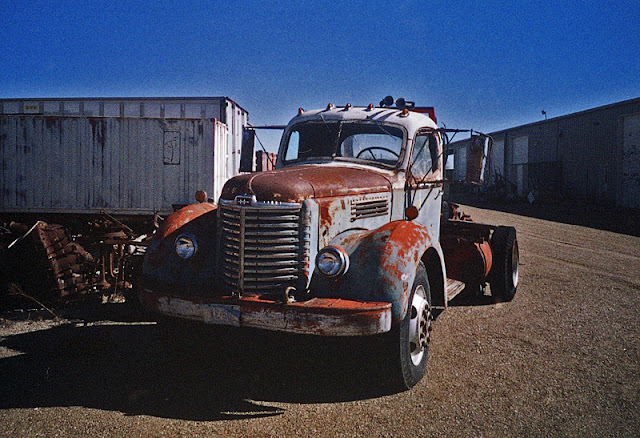 My first car was a blue '48 Plymouth much like this one.  I drove it for a couple weeks before it developed an oil leak which ended up sending a piston through the side of the engine.  I spent the rest of that summer installing a motor in the car which I got from a salvage yard somewhat resembling Mr. Lewis's museum. 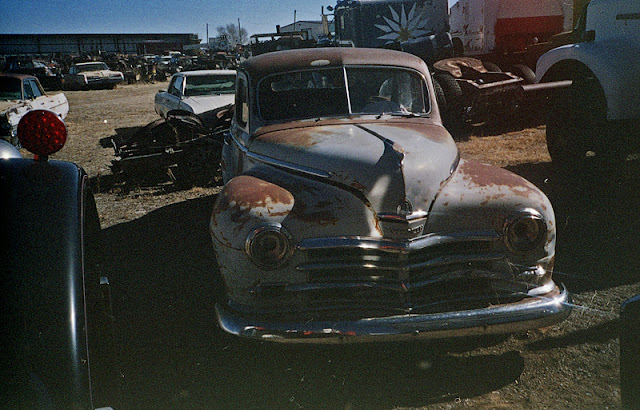 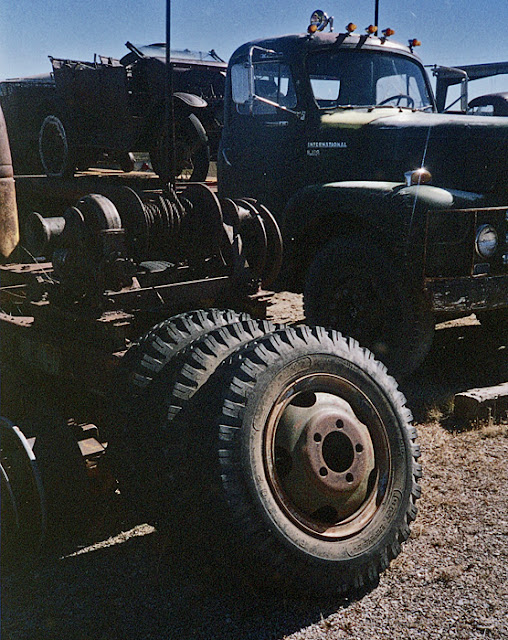 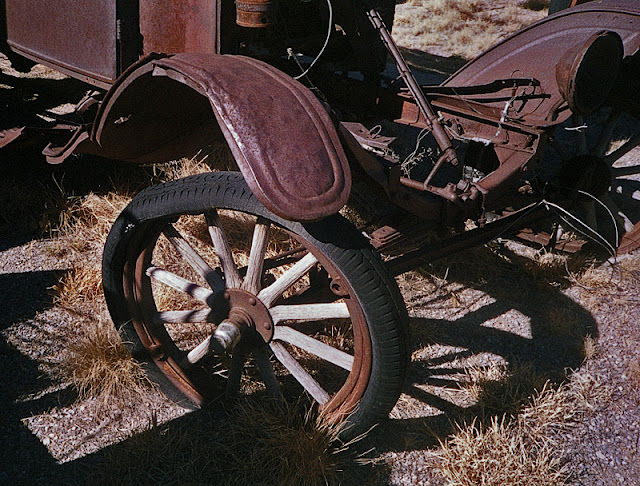 The trip out to Moriarty in my pickup was a bit of an adventure in itself as I generally avoid freeways.  There looked to be a couple hundred trucks backed up in the west-bound lanes due to an accident, but the east-bound road was clear.  I switched on the radio and tuned it to the NPR broadcast on KUNM of Native America Calling.  The program was about the reversal of the decision to halt the pipeline construction near the Standing Rock reservation.
On the way home, I stopped at the Blake's just down the road from the Lewis museum for a corndog and some fries.  Then I got back in the truck and headed back to Albuquerque.  When I switched on the radio again I found a program devoted to the first day of Black History Month with some great music from the Civil Rights Movement of the '50s and '60s.  I hoped that the folks at Standing Rock were listening.
Posted by Mike at 12:17 AM

That's a really strong portrait of Mr. Lewis. How did you light it?

Mr. Lewis and his dog were sitting just inside the doorway of the barn. They were in the shade, but the gravel drive bounced a lot of light from the low winter sun into the interior.

The stretches of old Highway 66 through New Mexico and Northern Arizona hold many fond memories for me. I did a piece for the old Scottsdale Magazine about the road back in the early 1990s.

Route 66 has gotten way over-hyped in Albuquerque, but there are still a lot of neat things to see along the way.

I have that camera model. I used it on a trip to England with results similar to you. I thought it was caused by radiation from air travel, but I think the foam seals were old and leaky. I had mine since new.

I did see some light leaks in several frames in the last roll through the XA2. Not sure if that would have any effect on exposure accuracy.

Life has chosen this moment to provide Margaret and I with some lessons about health and aging. I won't be doing any photo-related activities for some time, including the maintenance of this blog. The opportunities to exchange ideas about film photography here and elsewhere on the Internet has been very rewarding to me. I hope the content accumulated here over a period of years will remain a useful resource for some time to come. Thanks to all who have visited and contributed to the experience. - Mike 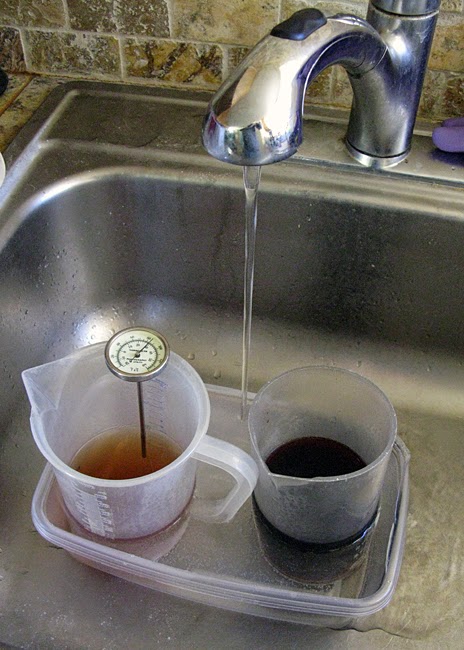