Back to the Future

Olga and Margaret have been friends for about twenty years.  I think they met at about the time Olga was getting into the Social Work Master's program.  She did an internship with Margaret who was the Director of Mesilla Valley Hospice. 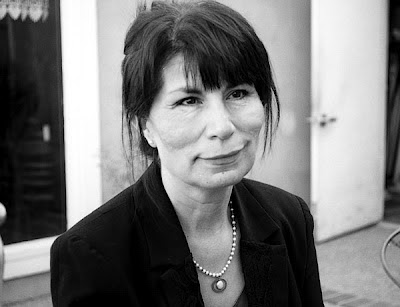 Olga went on from hospice work to a career in mental health and family counseling.  Now, she is one of the directors of the field placement program at the same school where she got her degree. 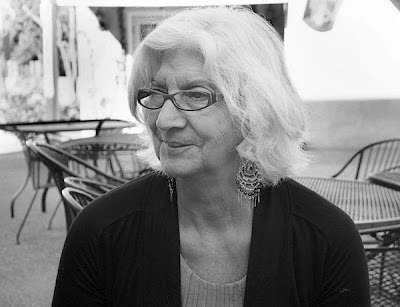 Margaret stayed with the hospice program, though she did some teaching too.  She is retired now, but still mentoring aspiring social workers. 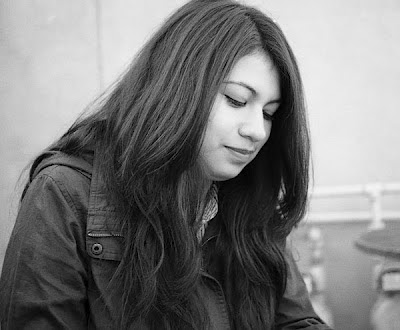 Olga comes north to Albuquerque several times a year along with her two daughters.  The oldest is a twin, though we don't often get to see her brother who is always busy with school and work.  I was reminded while we were at lunch that I was the one who drove Olga to the hospital when the twins threatened to arrive sooner than expected. The nineteen-year-old has decided she would like to be a physicist. 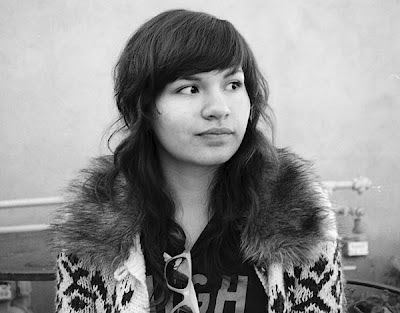 The twins' younger sister has a year left in high school.  She is trying to decide now between a career in Medicine or in Music.  I was pleased during this visit to have the opportunity to give both girls their first rides on a motorcycle.
Posted by Mike at 7:14 AM

And for that ride, you will always be remembered.